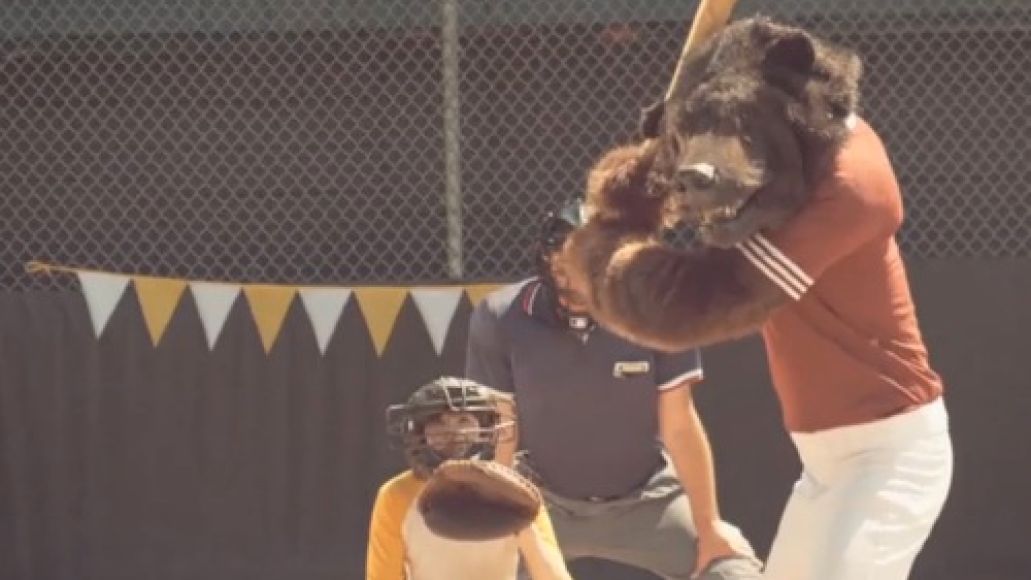 We played baseball on a summer day against a bunch of bears. Then we set up our gear in the outfield. It was too strange and surreal of an idea to refuse. And we knew [directors] Lara [Gallagher] and Andrew [Ellmaker] would make everything look lush and dreamy, which is sometimes how music makes you feel when it’s coursing through your veins.

Wild Flag’s CoS Top Star-earning self-titled debut is out now.