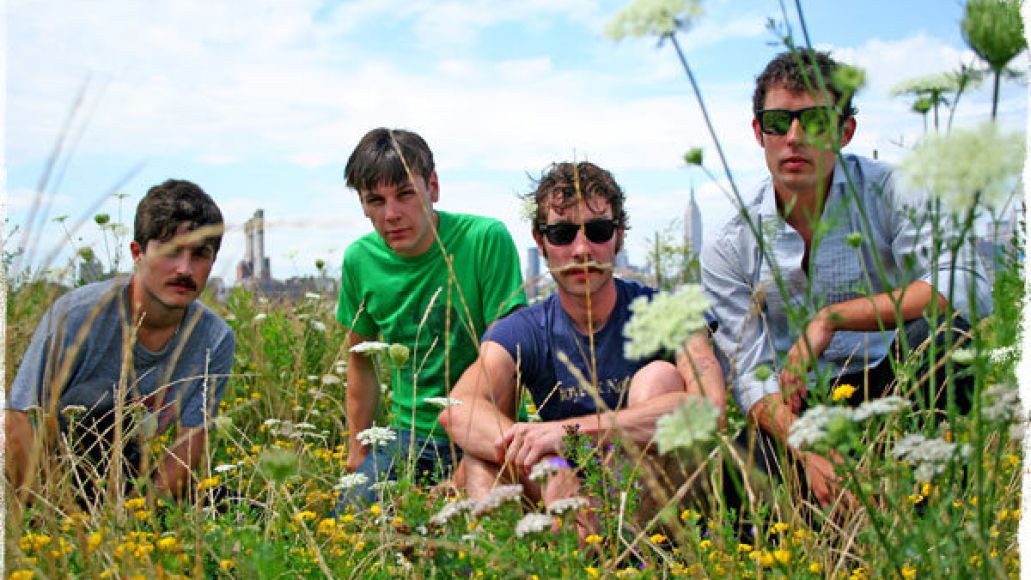 The Black Lips, Atlanta’s self-described “flower punks,” are notorious for their live show theatrics, which have been noted to feature nudity, pyro, the release of multiple bodily fluids, and a general raucous punk mentality. While we imagine the X-rated content will be saved for a more appropriate theater, the four-piece will plug in this afternoon for a special hour-long webcast on SPIN.com. The broadcast kicks off at 2 p.m. ET with a 10-minute interview, followed by a live performance sure to feature cuts off of June’s Arabia Mountain. Tell any teachers or bosses that you’ve contacted a three-hour bug, prep some snacks, and then watch the stream below or via SPIN.