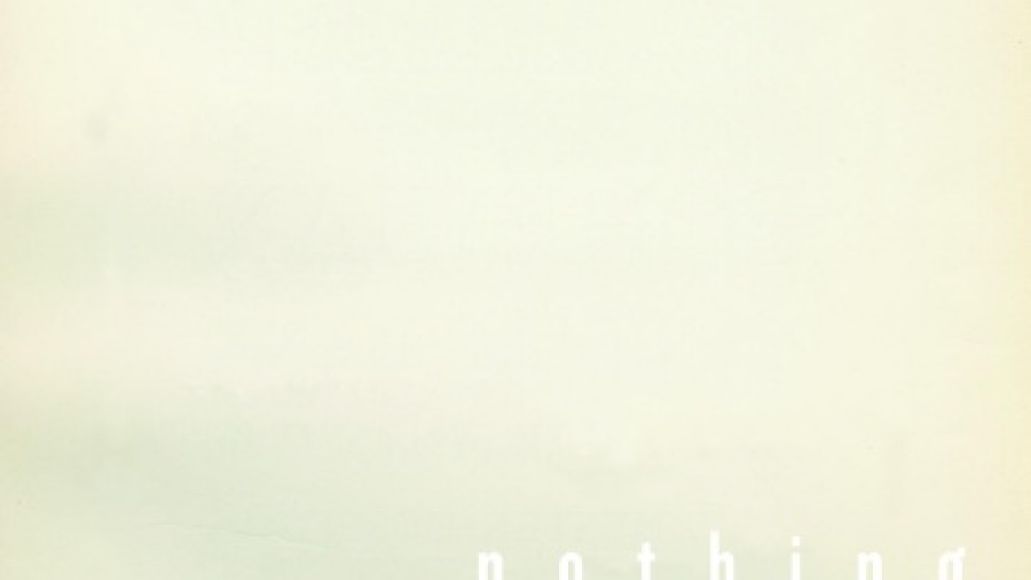 UK dubstep producer Zomby will cap off what has been a been a banner year with the release of a seven-track record entitled Nothing. Coming just four months after the release of his third LP, Dedication, Nothing is billed as both a companion piece and “something of a bridge” between the two albums. According to an issued press release, the effort, which spans 22 minutes in length, is “considerably lighter in shade” than Dedication and “runs a gamut of sonic textures, drawing on jungle, rave, and grime in equal and unpredictable measure.” Below, you can listen to the opening track, “Labyrinth”.

Nothing will be released digitally and on 12″ vinyl in the UK on November 28th and in the U.S. on December 6th via 4AD. Check out the titles of the other six tracks below.

Zomby announces second release of 2011: Nothing