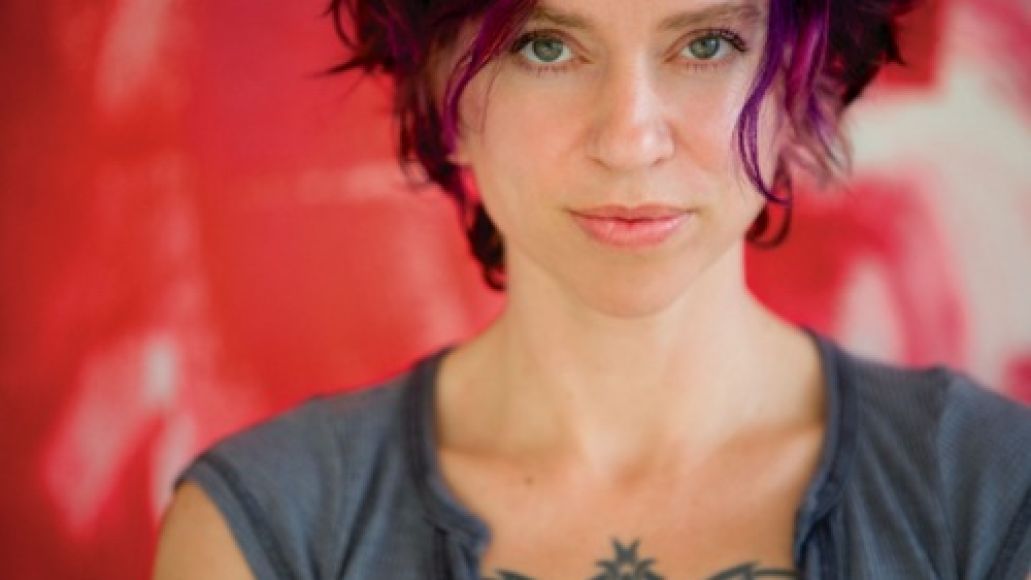 Acclaimed songwriter and activist Ani DiFranco will return early next year with her 17th studio album, and first in over three years, What Side Are You On?. As per its title, the album is named after and includes a “radically reworked rendition” of Pete Seeger’s iconic track, which Seeger himself appears on. 11 brand new songs fill out the rest of the tracklist.

In addition to Seeger, the album features appearances by Ivan and Cyril Neville (of The Neville Brothers), avant-saxophonist Skerik (Pearl Jam, R.E.M.), singer-songwriter AnaÃ¯s Mitchell, guitarist Adam Levy (Norah Jones, Tracy Chapman), and a host of New Orleans-based horn players known for their work in such outfits as Galactic, Bonerama, and The Rebirth Brass Band. DiFranco served as co-producer alongside collaborator Mike Napolitano.

Ani DiFranco announces new album: Which Side Are You On?