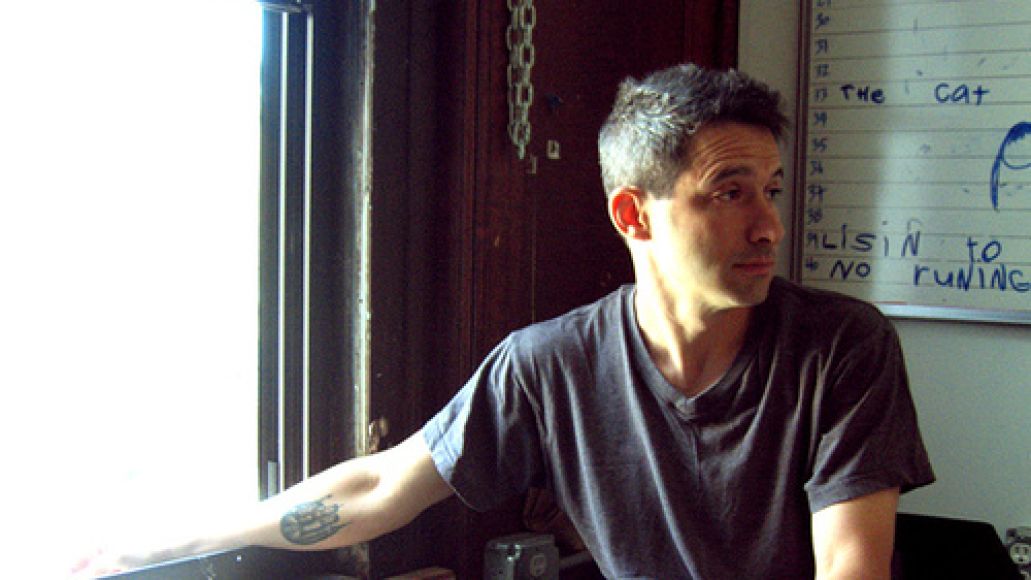 And the bright lights of alternative theater has beckoned onto another musical superstar. Later this month, Adam Horovitz, aka Ad-Rock of the Beastie Boys, will provide original music for a new off-Broadway play called Gloucester Blue, according to XXL. The play, written by Ad-Rock’s playwright father Israel Horovitz, has been described as a black comedy about a man returning home and dealing with the fallout of his absence.

Gloucester Blue will run from November 16th to December 3rd at The Cherry Lane Theatre. Click here for showtimes and ticket info. Break a leg, King!