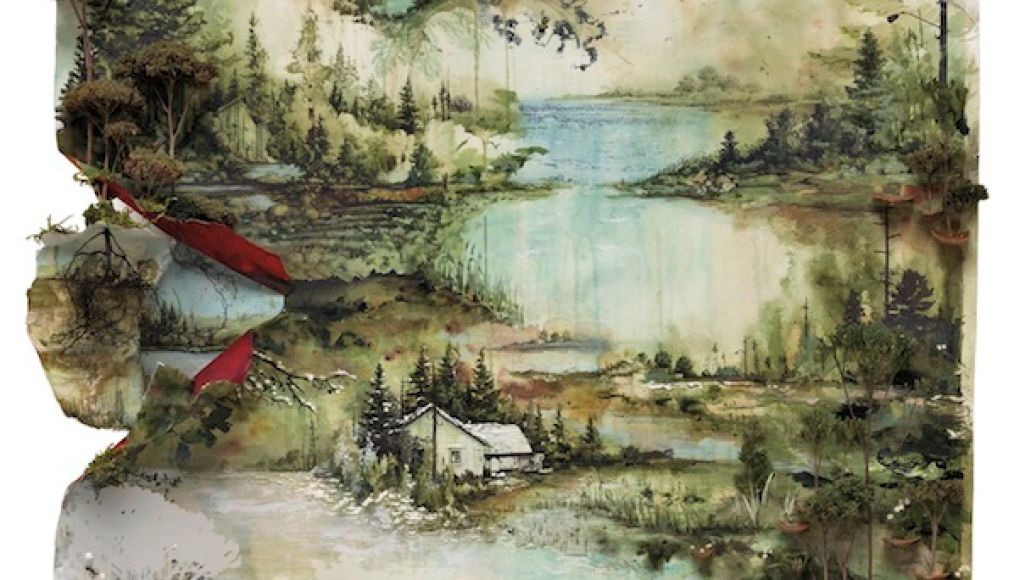 Bon Iver‘s masterful sophomore LP will be re-released in a digital-only Deluxe Edition on November 29th via Jagjaguwar. While no new music is included, the set packs 10 short films, one for each of the album’s 10 tracks, offering a “comprehensive vision for the record captured in moving picture.”

“Comprised of individual visual works that both complement and enrich the audio on the album, the video accompaniment was in itself another year in the making. Featuring work by Dan Huiting, Isaac Gale, David Jensen, JoLynn Garnes and Justin Vernon, the video work is meant to be consumed as a visual extension of the music, to enhance each listener’s experience with one of the year’s most acclaimed albums. While not music videos per se, these visual accompaniments are striking in their distinctive atmosphere, and compelling works in their own right.”

The band’s publicist also adds that the films are best experienced on a “mobile device with headphone.”

The digital release will be available through iTunes. In addition, a limited number of DVDs will also be made available for giveaway when you buy the record at participating record stores or through Jagjaguwar mailorder starting in early December.

Below, you can watch a trailer for the Deluxe Edition, followed by the album’s tracklist.