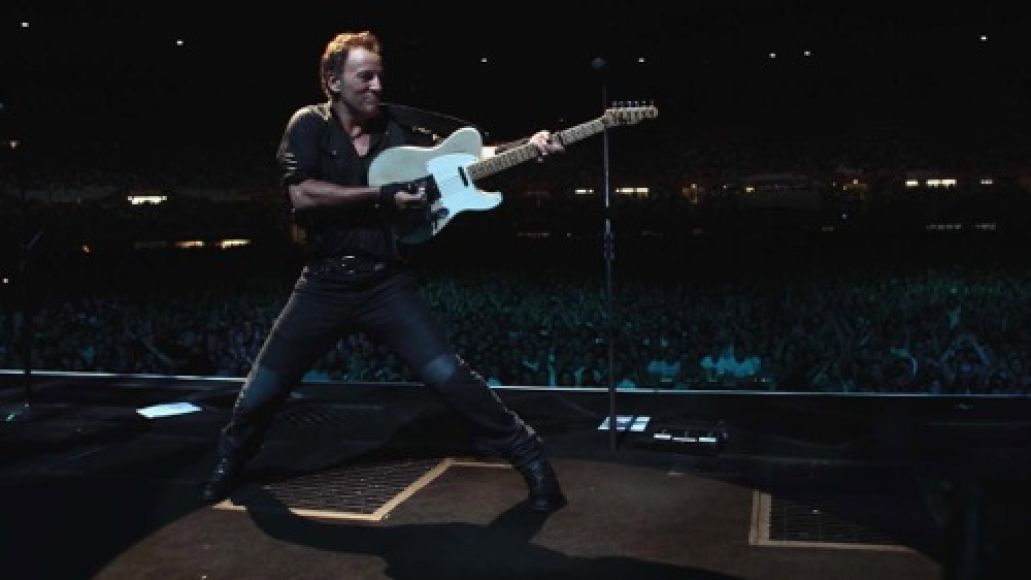 Despite the recent passing of founding member and saxophonist Clarence Clemons, Bruce Springsteen and the E Street Band will continue on, with plans for a new studio album and world tour in 2012. According to the band’s official website, a European tour scheduled between May and July 2012 will be announced this coming week, while other dates — including ones for the U.S. — will be announced shortly. As for the album, both a title and release date are still forthcoming, however, the band added “we are all incredibly excited about everything that we’re planning for 2012.”

Update: And just like that, Springsteen and Co. have revealed four UK tour dates, including festival appearances at the 2012 editions of the Isle of Wight and Hard Rock Calling music festivals. Find the current itinerary below.

Below, you can watch Bruce Springsteen and E Street Band perform “Badlands” at the 2009 Pinkpop Music Festival.