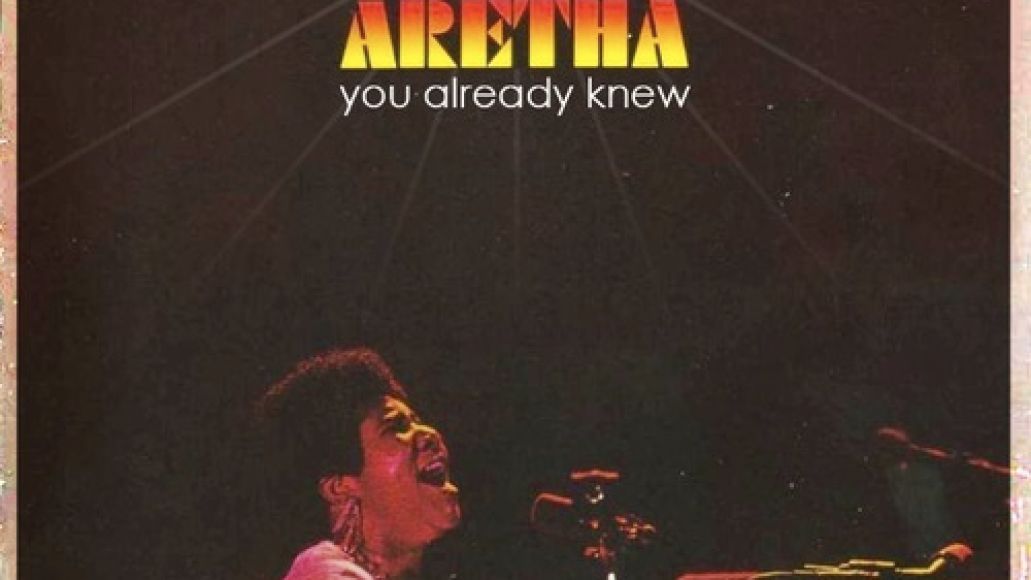 In the world of Talib Kweli and Yasiin ‘Mos Def’ Bey, today is actually Black Star Friday. A clever play on words, yes, but the legendary hip-hop duo has also made Black Friday 2011 one of their most fruitful days in years, with a double dose of new music. Their new single, “Fix Up”, which was first debuted on The Colbert Report last month, was released digitally through iTunes this morning. Now, through their official website, Black Star have revealed plans for a new Aretha Franklin-inspired mixtape, with our first taste coming via an OhNo-produced track titled “You Already Know”. Stream the cut below and/or download your own mp3 for the price of an email address.

There’s no word on when the mixtape will arrive, so stay tuned for additional details. In the meantime, fans in Los Angeles and New York City can see the duo live in the coming days: