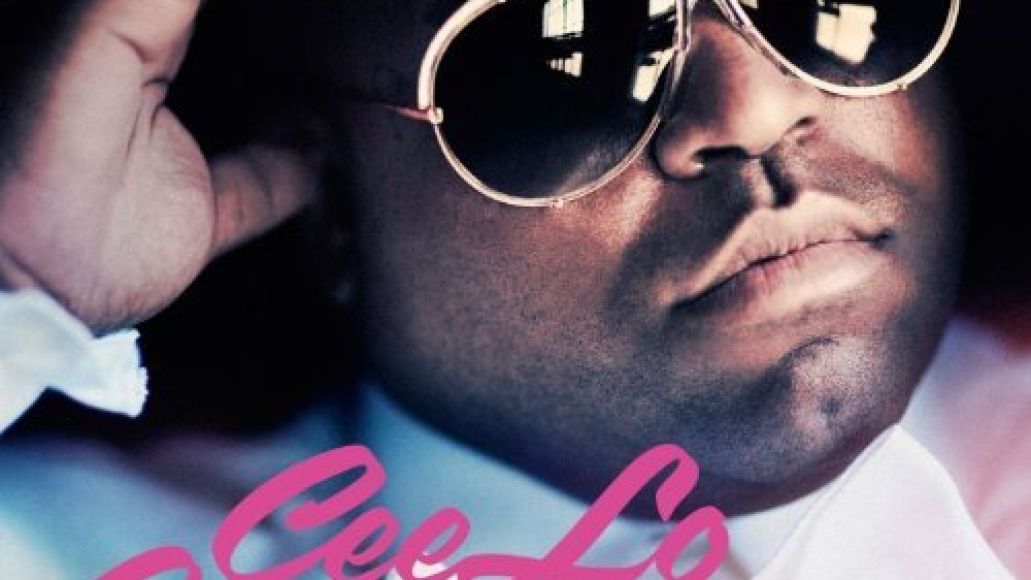 Fresh off last month’s Shakespearean-esque acting debut on NBC’s Parenthood, sextacular soul man Cee-Lo Green has revealed his latest single, “Anyway”. The track features writing credits from Green along with Wallpaper, Ross Golan, and Weezer frontman Rivers Cuomo, making it the oddest pop song in existence. And like other recent work from Green, it’s a slice of pure synth-powered R&B that readily offers up its fair share of relatable woes regarding L-O-V-E. Check out the lyric video for the track below.

“Anyway” is one of several new tracks included on the upcoming Platinum Edition of Green’s recent solo album, The Lady Killer. The set is scheduled to hit stores on November 28th in the UK, while a U.S. release date remains forthcoming.