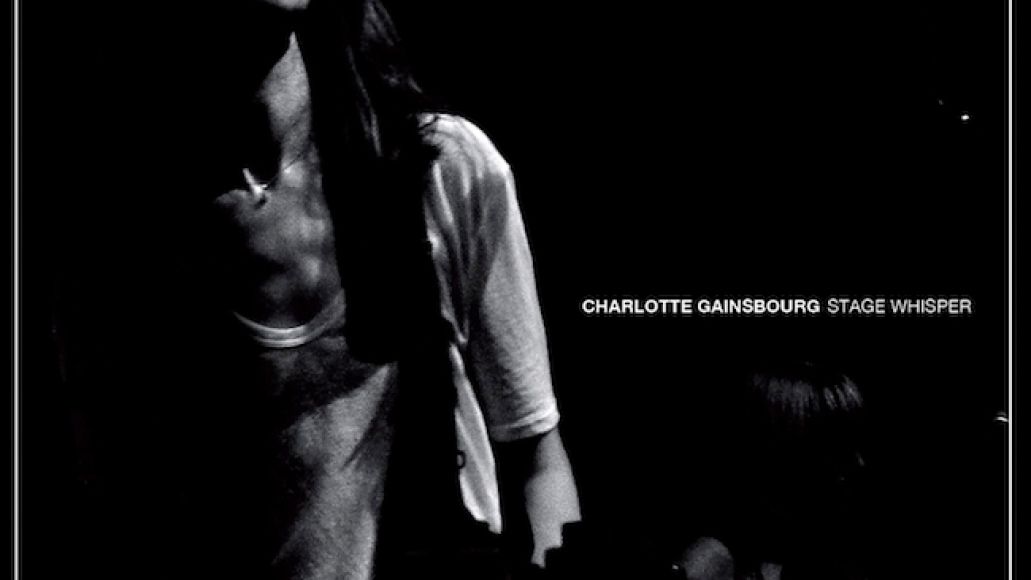 As an early preview, check out Stage Whisper glitchy, disco dance song “Paradisco”, which glistens with the abundantly-obvious quirks and charisma of writer/producer Beck. Listen to it below (via Stereogum).

Update: Beck points us to another new track from Stage Whisper called “White Telephone”, which you can also stream below. And Air France’s Facebook page is streaming the tracks titled ”Set Yourself on Fire” and “Out of Touch”.