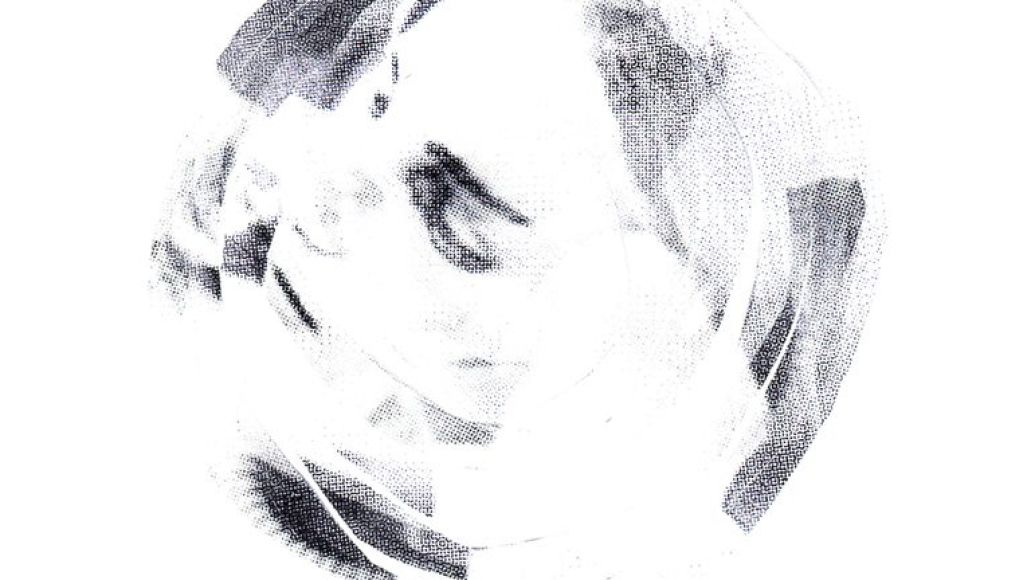 Despite the name, Choir of Young Believers started out as the solo project for Danish singer-songwriter Jannis Noya Makrigiannis, whose  debut LP, This Is For The White In Your Eyes, saw light in 2008. Next year, however, Makrigiannis will return, this time with a fully fleshed-out lineup in tow, for the the project’s sophomore album, Rhine Gold.

As our first taste off the record,the band has premiered “Patricia’s Thirst”. COYB is known for a lonesome, folk-infused sound, but this track has a decidedly ’80s lean to it. Thanks to a heavy groove and a squawking guitar, Makrigiannis sounds less alone than ever, newly alive with the warmth of collaboration. But even still, the track maintains the group’s aesthetic of larger-than-life, nuanced soundscapes. Check it out below.

Rhine Gold is due out March 20th, 2012 via Ghostly International.