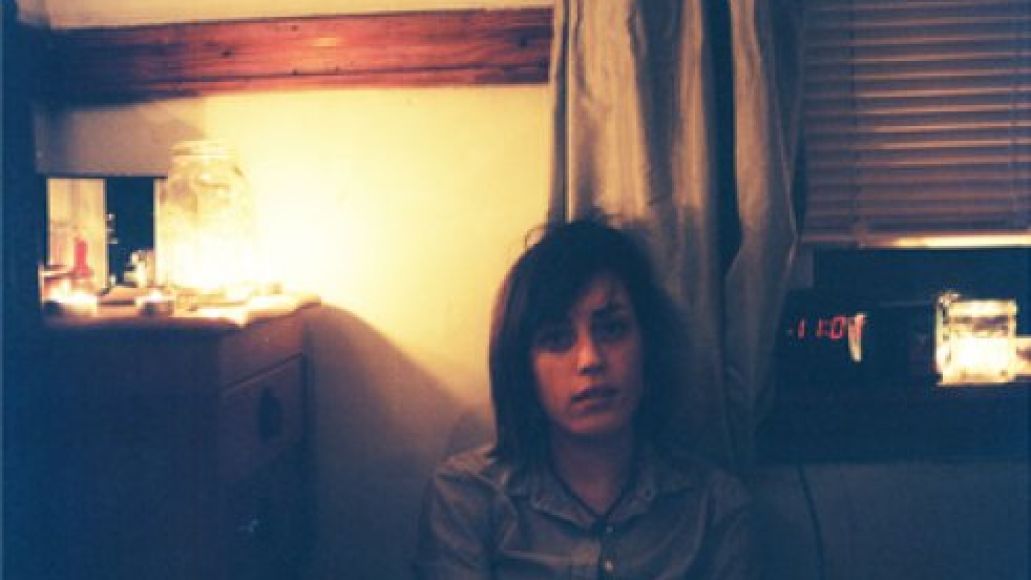 Ezra Furman & The Harpoons’ latest album, Mysterious Power, readily puts on display the band’s no-nonsense, simplistic brand of rock and roll. With new single “Doomed Love Affair”, the group further develops their devastating efficiency. The track was culled from the same LA sessions that delivered Mysterious Power; it’s a sweet, somber gem of blackened cynicism and undying romanticism all rolled into one. As a follow-up, the B-side “Penetrate” reflects the miserable state Furman was in while writing/recording the track: battling a cold, the song’s nasally vocals sound frustrated and pained, but still with a sense of quasi-hopefulness. Check out both tracks below courtesy of the outfit’s Bandcamp page.