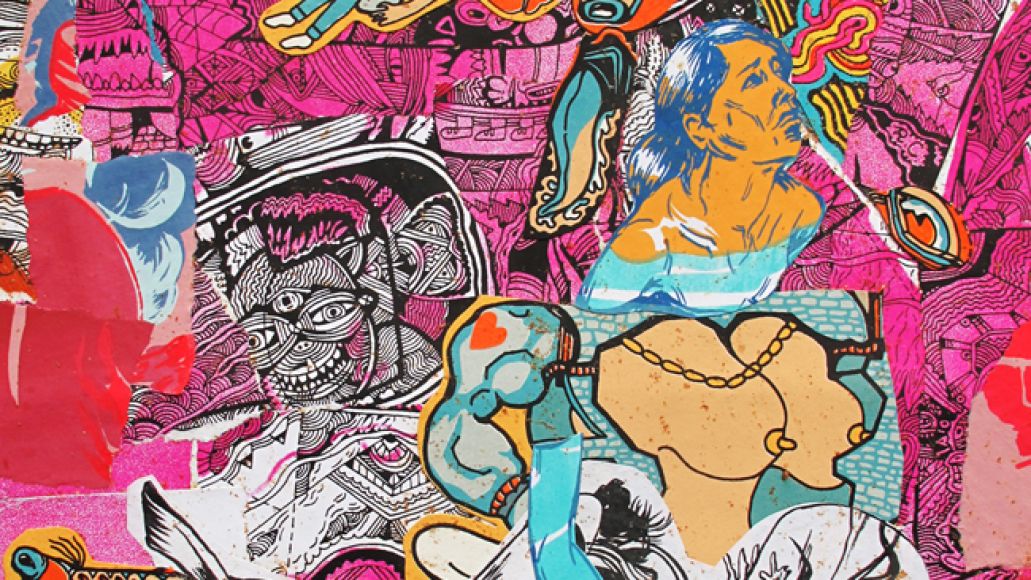 In commemoration of their upcoming stay aboard the Bruise Cruise, Toronto hardcore band Fucked Up has offered up a previously-unreleased track for a new split single with The Dirtbombs. Even out of season, “I Hate Summer” is a maddeningly simply, yet unequivocally furious punk gem, a return to simpler musical times after the band’s last LP, the grandiose David Comes to Life. Check out the song below; cruise guests will receive a copy of the single in their gift bags.

Update: As per commenters’ remarks, “I Hate Summer” was previously released on the band’s singles compilation A Couple Tracks in early 2010.

Further down you’ll find video of Fucked Up celebrating Christmas in their own special, heartwarming way. And wouldn’t you know it, it’s also a handy announcement for the Bruise Cruise. Said oceanic endeavour goes down February 10th-13th, 2012 and also features performances from Thee Oh Sees, The Soft Pack, King Khan and the Shrines, and many more (ticket info is available here.), Fucked Up frontman Damian Abraham has also been tapped as the cruise director. So, expect a wrestling match or two thrown in between sets and Jell-O shots by the bar.

Check Out: Fucked Up - "I Hate Summer"