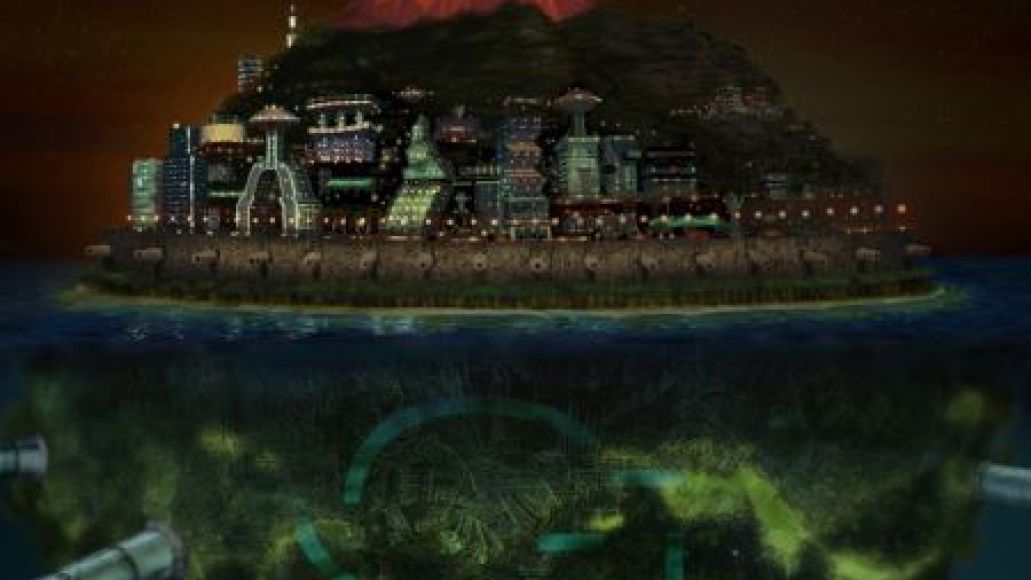 There must be something cosmically important about today because a plethora of music has been up for early sampling. Adding to that list is Huntsville, AL rap duo G-Side (ST 2 Lettaz and Yung Clova), who have unveiled the new single from their upcoming album, iSLAND. Titled “Look Up”, the track is a mighty declaration from the two MCs, complete with retro-tinged horns and copious amounts of booming bass. Check it out below.

iSLAND is out November 11th and you can pre-order it at G-Side’s Bandcamp page.

In support of the release, the unit will also be on the road later this month for their first national tour. The outing kicks off on the album’s release date in Memphis, TN and then hits Greensboro, NC, Baltimore, MD, Detroit, MI, and beyond before wrapping up on December 20th in San Francisco, CA. Peep the entire tour schedule below.