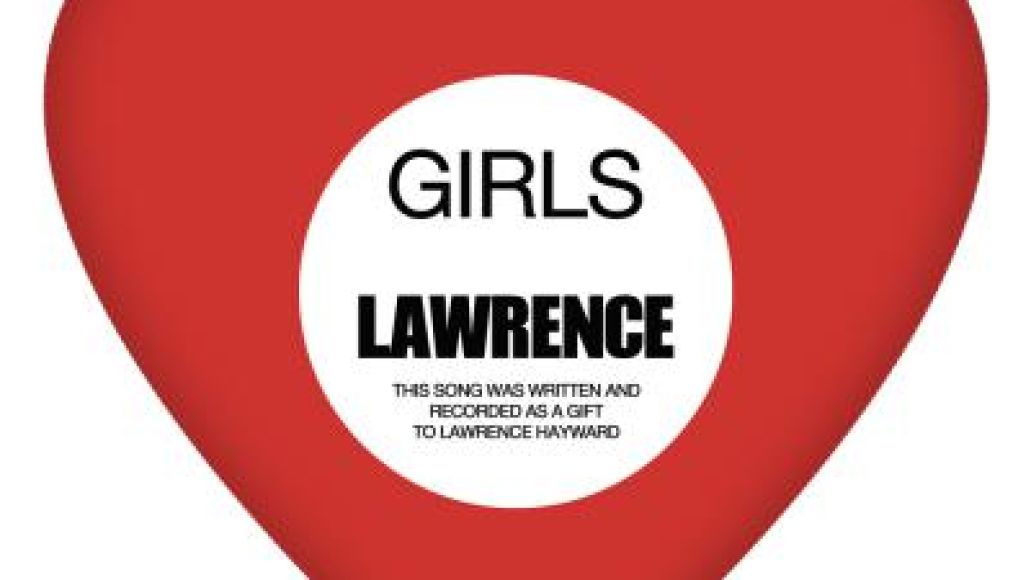 Just yesterday we told you about the new single from San Francisco indie rock crew Girls. Titled “Lawrence”, the track was “written and recorded as a gift” to Lawrence, the frontman of UK outfits Felt, Denim, and Go Kart Mozart. Now, as NME points out, the track has made its way online and you can stream it below.

“Lawrence” will be released digitally and on a limited edition hearth-shaped red vinyl (note the image above) on December 6th via True Panther Sounds. Pre-orders are now ongoing here.