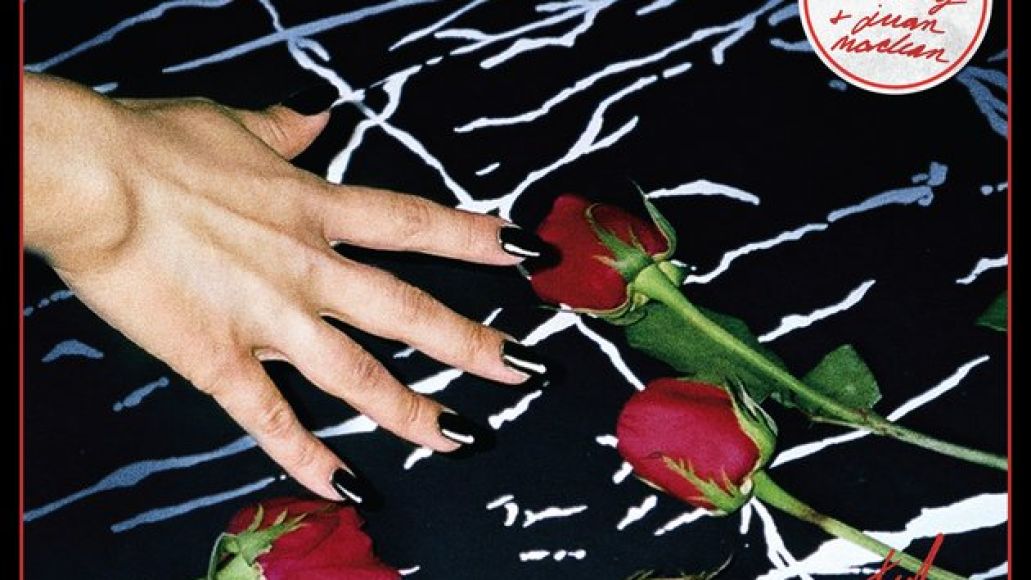 On the surface, NYC disco outfit Holy Ghost! covering industrial metal icons Ministry seems like an odd choice. But the cover in question, 1983’s “I Wanted To Tell Her”, was from before Ministry’s days of dark cowboy attire and demonic programming, when frontman Al Jourgenson and company were still a simple synthpop band. As such, Holy Ghost’s rendition, featuring Juan Maclean and LCD Soundsystem’s Nancy Whang, isn’t too far out of line with the original; if anything, it’s a slight update for the New Romantic, synth-powered track. Listen to and download the track below (via Green Label Sound).

Then, for comparison, take a listen to the original below.