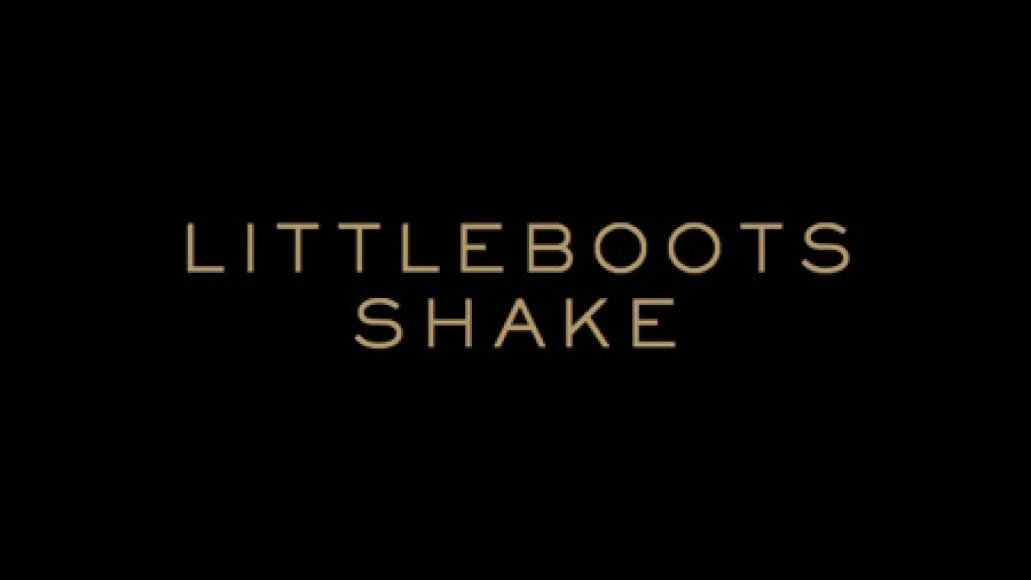 It’s been a hot minute since we’ve heard from UK pop darling Little Boots. But today, she returns with her new single, and the first taste of her upcoming sophomore LP in “Shake”. The six-minute, synth-driven banger, produced by Simian Mobile Disco’s James Ford, was premiered today by Annie Mac on BBC Radio 1, and you can hear a stream below.

In addition to the new single, Little Boots has announced plans for a worldwide DJ tour, set to begin on November 17th in Paris. Check out the itinerary below, as well as a stream for her recently released mixtape, “Shake Until Your Heart Breaks”. And stay tuned for more details on her upcoming, as yet untitled album.