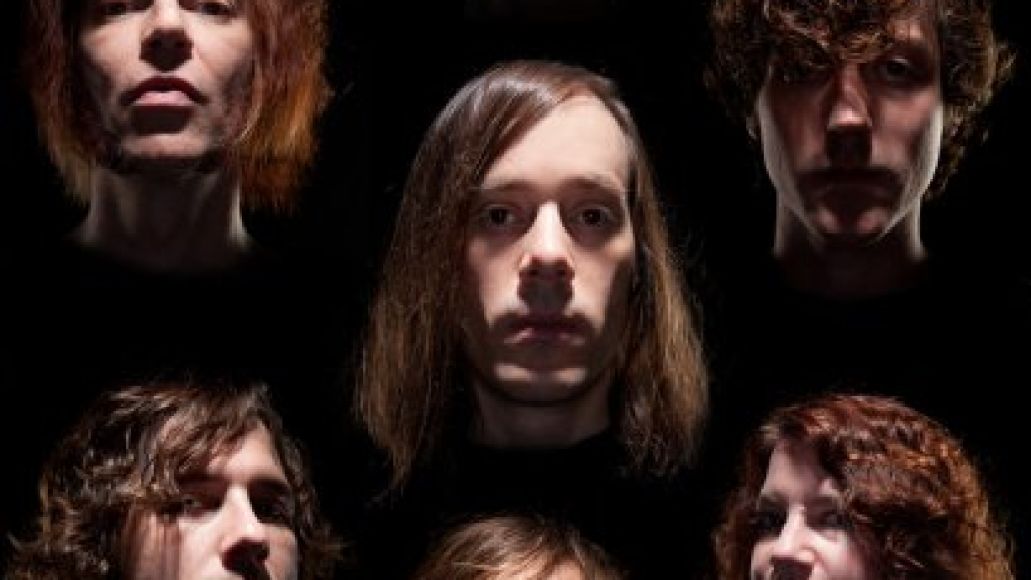 Perhaps in honor of the upcoming holiday, Athens glam-psych outfit of Montreal have posted a brand new song entitled “Wintered Debts” on their official website. And like the table on Thanksgiving, it’s a sonic smorgasbord, with the track morphing from a light, airy acoustic number to an explosion of giant-sized orchestral pop in the span of just seven minutes. Dig in below (via Stereogum).

of Montreal fan site The Booty Patrol reports that the track is from the band’s upcoming album Paralytic Stalks (due in stores early next year via Polyvinyl). We’ve emailed the group’s representatives for confirmation and will update you once we know more.

Check Out: of Montreal - "Wintered Debts"