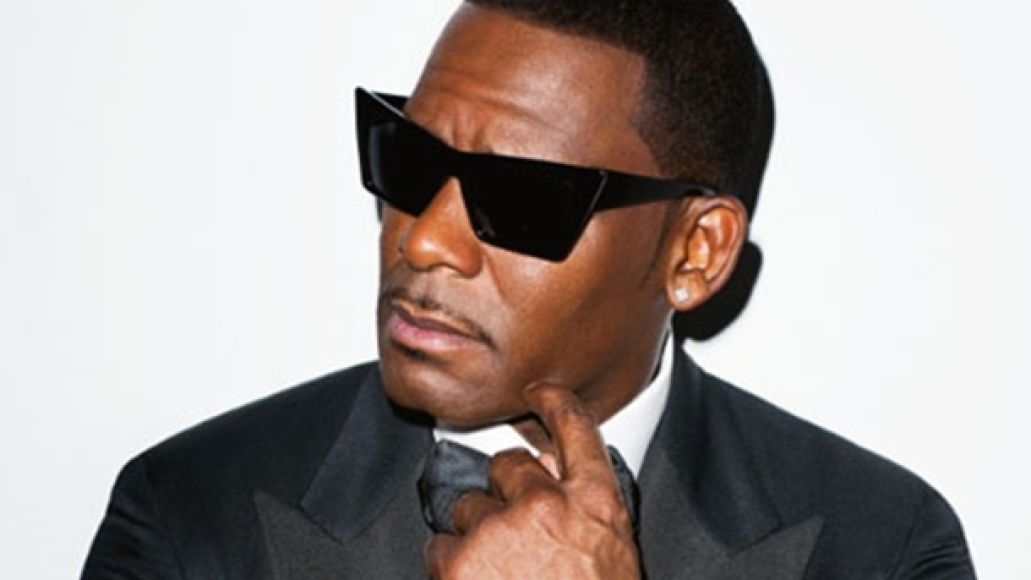 After R&B crooner R. Kelly underwent emergency throat surgey back in July, his team of publicists announced he would be “laid up indefinitely.” As it turns out, indefinitely means four months (give or take), as Kelly recently dropped a new song via Twitter entitled, appropriately enough, “Shut Up”. Going out to “all the people out there that be running their mouth and they dont know what the hell they saying”, the Casio-powered tune is, as one might be able to tell, Mr. Kelly setting the record straight and confirming his career isn’t going anywhere. Check it out below.

In related news, Kelly recently confirmed that his autobiography, awesomely titled Soula Coaster: The Diary of Me, is now scheduled for release in Spring 2012. Stay tuned for more on the tome as it’s announced.