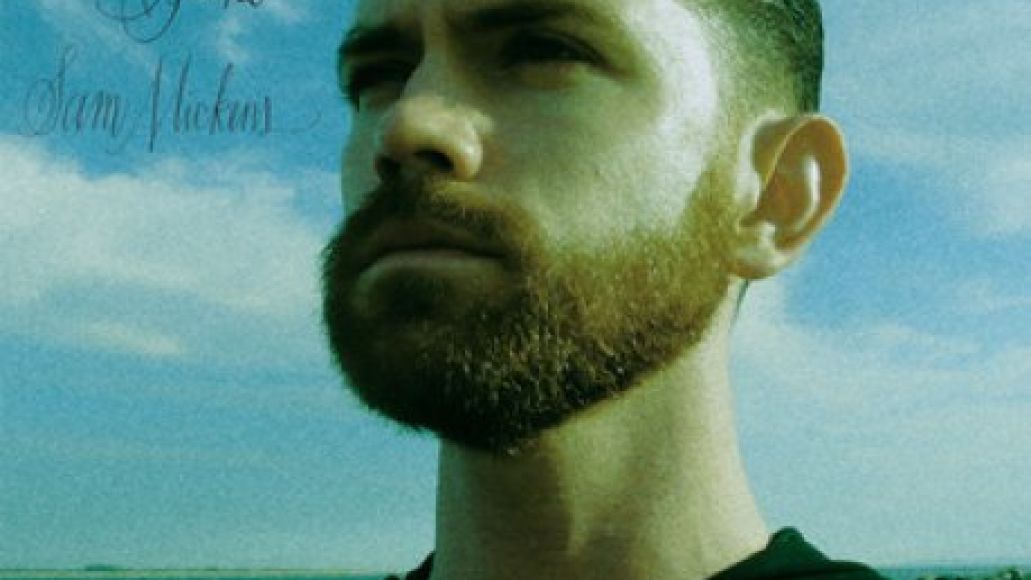 As a current/former member of The Dead Science, Xiu Xiu, and Parenthetical Girls, Sam Mickens has been making music for years. Next week he’ll start a new leg of his career with the release of his debut album, Slay & Slake and while the album’s under his name, he’ll hardly be going it alone.

Slay & Slake is a concept album, with Mickens using the heartache of Love’s Forever Changes and the social injustice of Marvin Gaye’s What’s Going On as inspiration. With Mickens handling all the composition, the album features vocal contributions from Craig Wedren (Shudder to Think), Zac Pennington (Parenthetical Girls), and underground NY rap legend MF Grimm. Mickens also makes use of partial song interpolations from the likes of Freddie Mercury & Michael Jackson, The Righteous Brothers, and Extra Life. Together, these facets make for an album that’s wholly Mickens’ and still rich with the glow of collaboration.

For an early taste, scroll below to hear a remix of “No Reason” by Deerhoof’s Greg Saunier. Though not an official track on the LP, the two gurus’ work is fused together to create a tech-heavy barrage coupled with an air of organic sex and seediness.

The Deerhoof remix is one of 10 such reworkings (one for each album track) that will be available for those who pre-order the record (grab your copy here). Slay & Slake is available November 22nd on 180-gram LP and for digital download via Brooklyn imprint Shatter Your Leaves.

Check Out: Sam Mickens - "No Reason" (Deerhoof remix) (CoS Premiere)