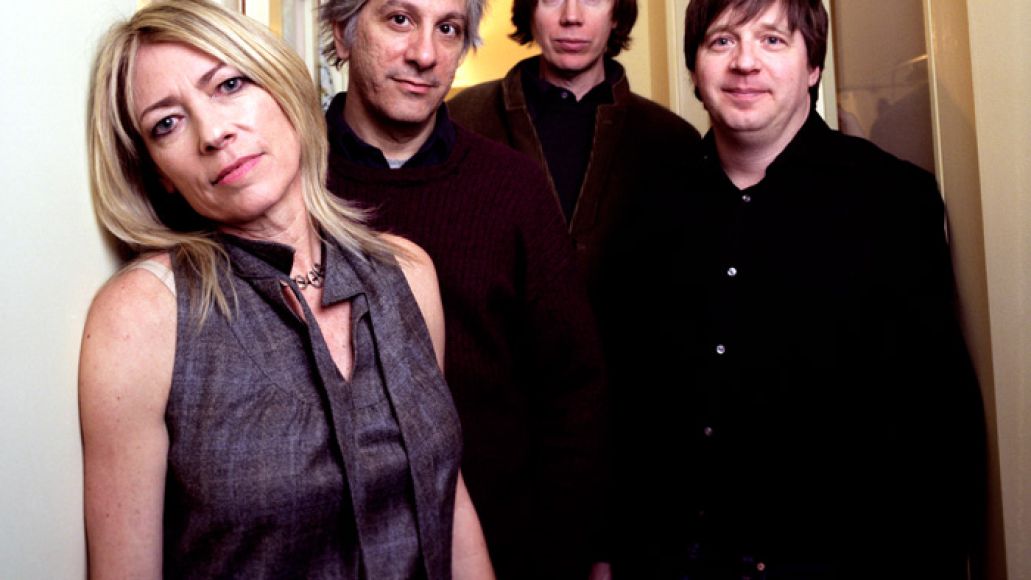 Whether noise rock pioneers Sonic Youth are finito or not, it doesn’t change the fact that, at one point, they were nobodies. Proof of that comes with the band’s recently unearthed first live recording, as part of a cassette from the June 1981 Noise Fest at NYC’s White Columns art space. The untitled cut is a great glimpse into what the band would become, full of noisy, jagged rock sounds, plenty of experimental bleeps and bloops, disorientating waves of effects, and vocals that sound more like cries for help than singing. Check it out below (via YouTube user RockNimbie via @MatadorPress).

While it remains to be seen what the future holds for Sonic Youth, two of the band’s members have already revealed solo plans for 2012. As previously reported, Moore has mapped out a new leg of solo tour dates for January and February. In addition, Guitarist Lee Ranaldo recently announced the release of his first song-based solo album, Between the Times & the Tides, due for release on March 20th via Matador Records.