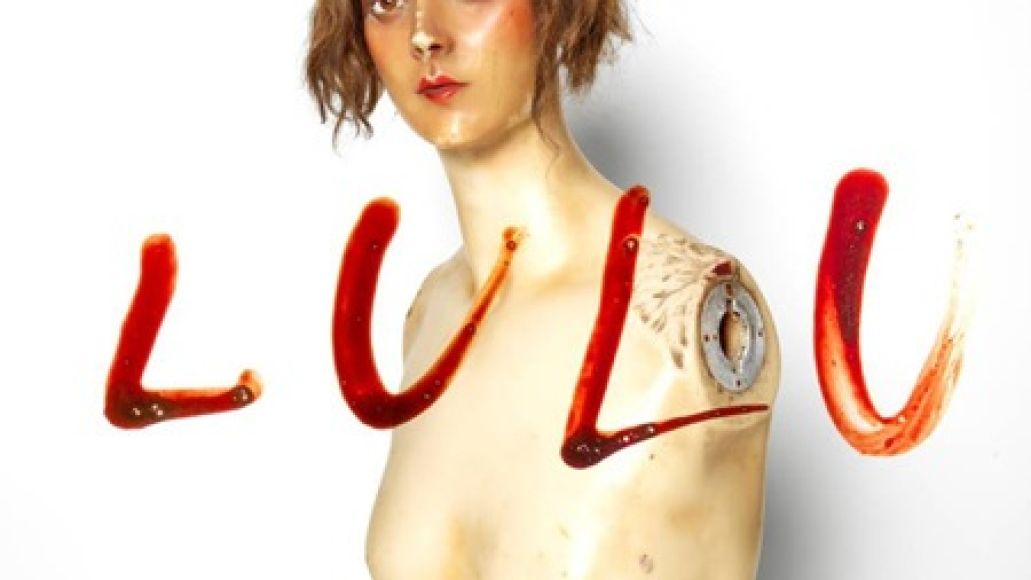 Metallica and Lou Reed‘s Lulu: Some call it a polarizing album, others just consider it a bad album. We’ve offered our two cents, and we’ve collated others’. Regardless of public opinion, though, cult director Darren Aronofsky (Black Swan, The Wrestler) will direct a music video for the album’s track, “Iced Honey”. As the Associated Press reports, “the clip will be shot in the San Francisco Bay area and will be available for viewing later this month.” AP even pulled some quotes from both musical parties. The metal collective says they’re “living the dream” with all these collaborations, while Reed hopes the director will craft “his Black Swan.” Fingers crossed Aronofsky tags an ol’ pal like Mickey Rourke. Could you imagine that? Stay tuned for the video; naturally, we’ll post it the second it wreaks havoc on Earth.

Lulu is currently available in stores.