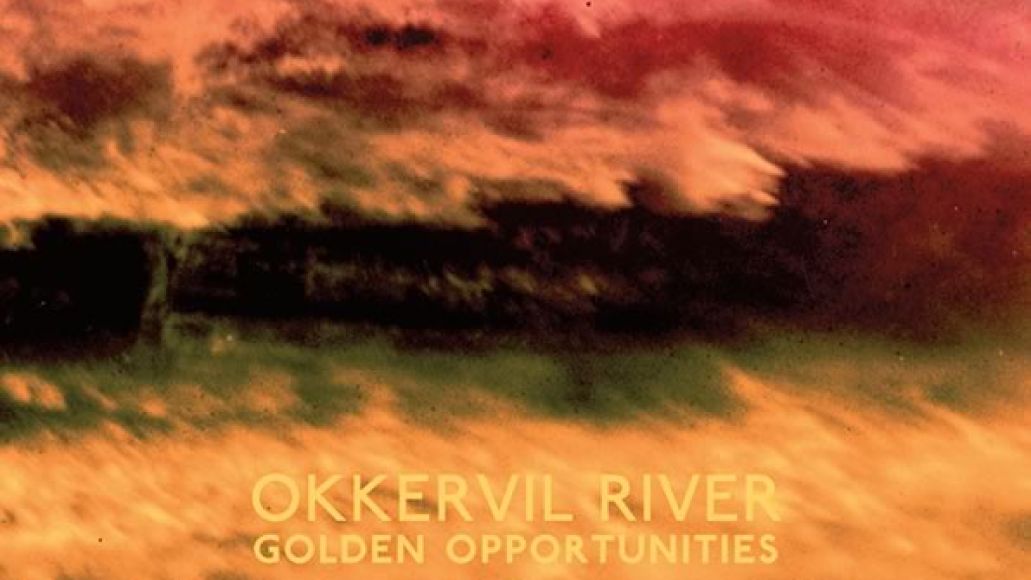 In December 2007, Okkervil River dropped one hell of a gift with the release of a free mixtape entitled Golden Opportunities. Spanning nine tracks, the collection included covers of Joni Mitchell, John Cale, and Serge Gainsbourg, in addition to a live version of Okkervil’s own “Listening to Otis Redding at Home During Christmas”.

Now, four years later the band returns with a sequel, the aptly titled Golden Opportunities 2. According to an issued statement, the five-track effort comprises ”a series of conceptually-related covers, this time by lesser-known musicians’ musicians such as Motown session player Ted Lucas, the 1980’s Australian band the Triffids, and the mysterious L.A. singer-songwriter Jim Sullivan, who vanished in the New Mexico desert in 1975. Golden Opportunities was recorded entirely live to two-track tape in one day at the Austin studio Premium Recording.” Visit the band’s website to download your own copy.

Okkervil River’s most recent LP, I Am Very Far, is also out now via Jagjaguwar.