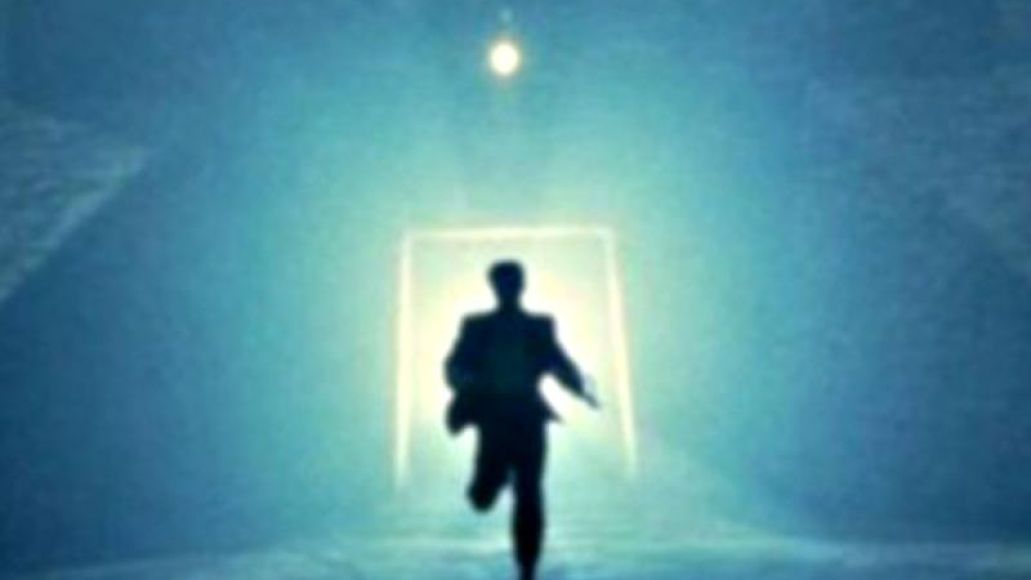 Numerologist and palindromist are already having themselves a hell of a day, but us music junkies have something to get excited about, as well. Brooklyn-based sampling synth-pop quartet Small Black have just released their new mixtape, Moon Killer. With sources ranging from Nas to The Carpenters, Nicki Minaji to Pere Ubu, remixes by Phonetag and Star Slinger, and two guest-spots from Das Racist’s Heems, the tape should be more than enough to hold you over until the band’s sophomore album, due out spring 2012. Stream and/or download the whole thing below.

To celebrate the mixtape, Small Black will be throwing a release party in their hometown at Glasslands Gallery on November 18th. Helping them out with the festivities will be Heavenly Beat, solo project of bassist John Pena of Beach Fossils, plus a surprise special guest. Tickets are $10, and currently on sale here.