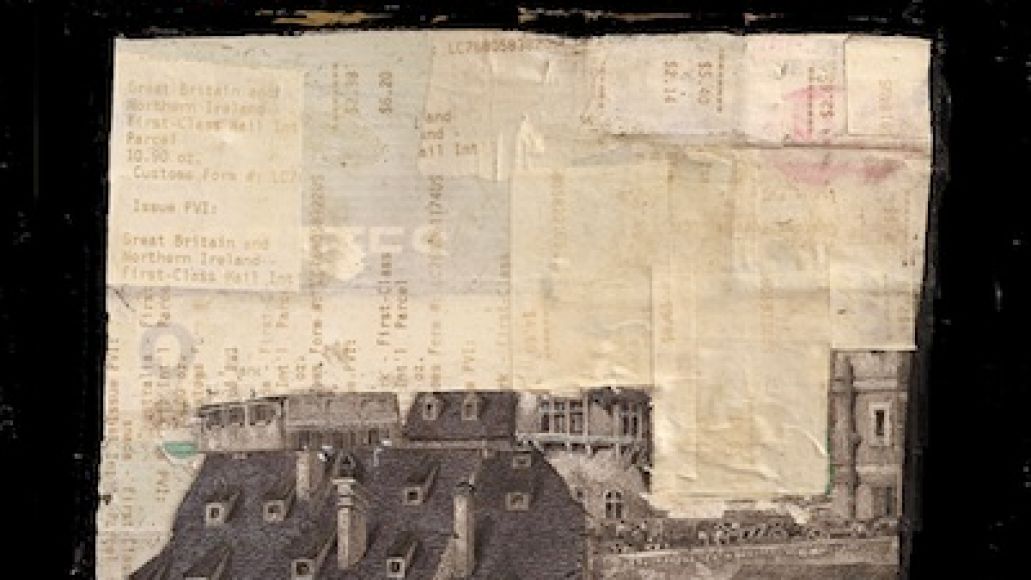 Whereas its predecessor was orchestral in its maneuvers, Be the Void is described as a “cathartic rock ‘n’ roll album played with near reckless abandon and passion.” The band attributes this shift in sound to the inclusion of two new members, drummer Eric Slick and electronics-percussionist-guitarist Dimitri Manos. With a a reinvigorated creative sensibility, the band hit the studio (Meth Beach) this past fall. “It was reminiscent of when we were starting out and were these fearless weirdos in a basement, so confident and reckless and bold,” guitarist-vocalist Scott McMicken said. “It was really liberating.”

Stay tuned for more on Be the Void as details are announced. In the meantime, check out the album tracklist below. Just after that is a live version of Shame, Shame‘s “Nobody Knows Who You Are” featuring footage from two years of touring.