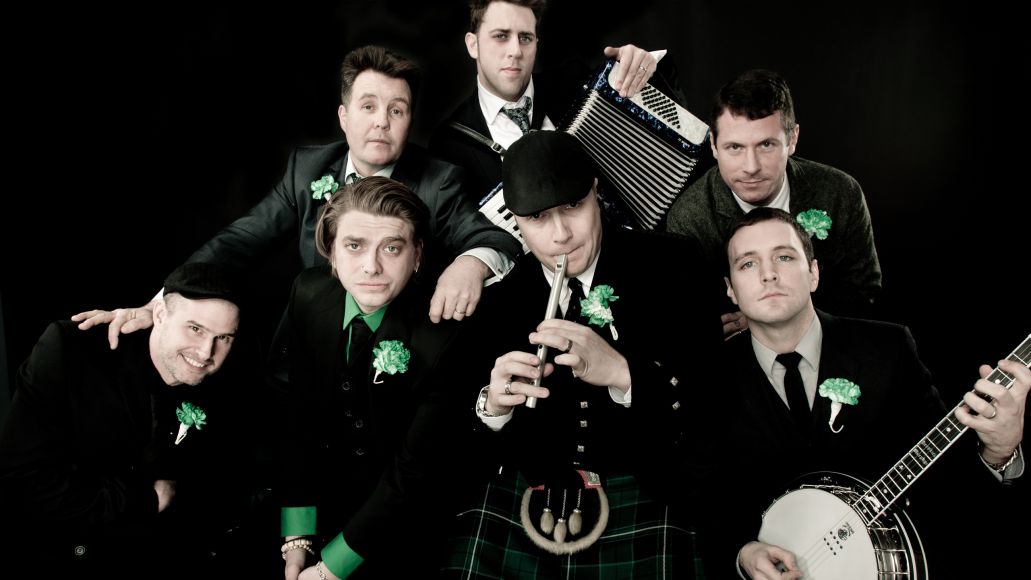 As has become an annual tradition, Boston-bred celtic rockers Dropkick Murphys have mapped out an early spring U.S. tour leading to up to a series of hometown shows in celebration of St. Patrick’s Day. The trek kicks off in Toronto on February 22nd and culminates with two shows on St. Patrick’s Day at Lowell, MA’s Tsongas Arena. In addition, the band will also appear at next year’s installment of ShamrockFest in Washington, DC on March 24th.

Along with the tour dates, Dropkick Murphys have also announced the release of a digital deluxe edition of their most recently LP, Going Out of Style. Due for release on November 21st via their own Born & Bred Records, the set includes a compainion digital released, Live From Fenway, featuring live recordings of the band’s September 2011 performances at Fenway Park. An expanded physical version of the deluxe CD package will be released in March 2012, with an HD concert film titled Live From Fenway set for broadcast on national cable network in 2012. Check out the tracklist below.