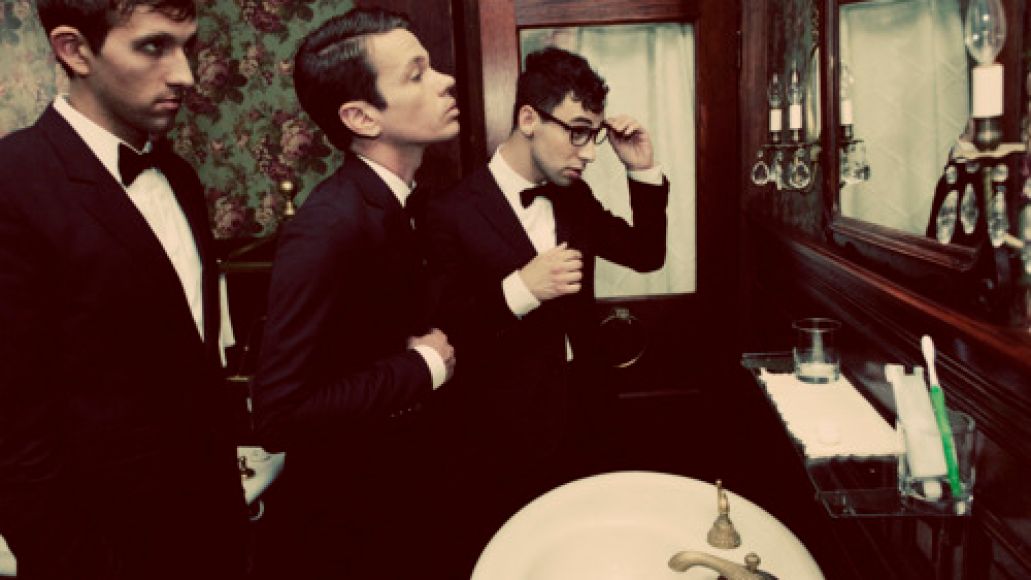 Before there Wild Flag, Mister Heavenly, The Throne, SuperHeavy, and the plethora of other post-2000’s supergroups, there was fun. Comprised of ex-The Format frontman Nate Ruess, Steel Train frontman Jack Antonoff, and ex-Anathallo member/multi-instrumentalist Andrew Dorst, the trio made their debut in 2009 with Aim and Ignite. On February 21st, 2012, the band returns to the spotlight when Fueled by Ramen drops their sophomore LP, Some Nights.

Produced by Jeff Bhasker (Kanye West, Jay-Z, Beyonce), the album is led by its Janelle Monáe-aided single, “We Are Young”. The cut features a slow, steady build and massive harmonies that paint a picture of a band still exploring their consolidated sound. Check out a promotional clip for it below; a proper music video is set to debut shortly.

Pre-orders for a limited-edition 7” vinyl of “We Are Young” b/w “One Foot” will be available starting November 28th (head here for more info). In the meantime, stay tuned for more on Some Nights as it’s announced.