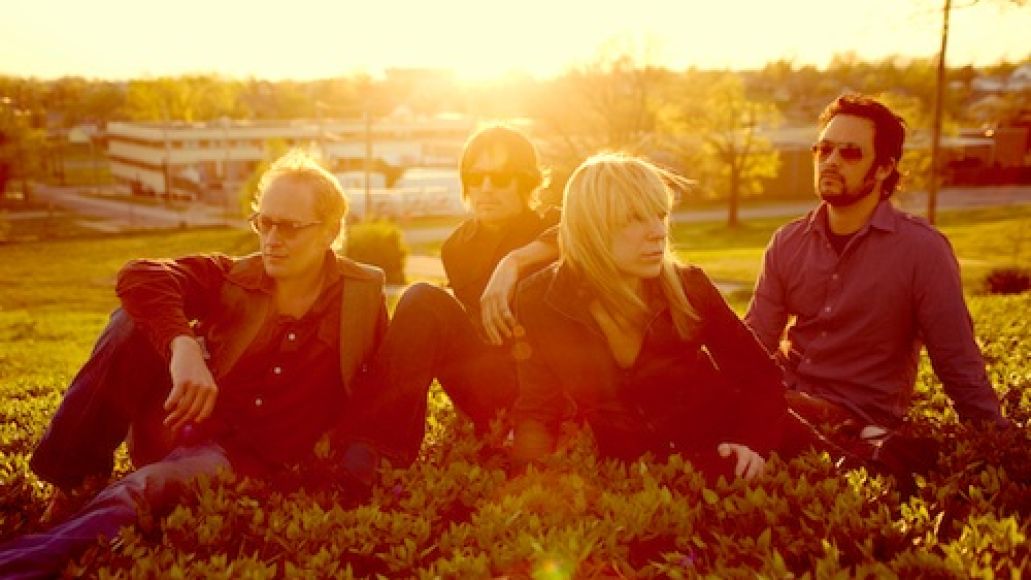 As a follow-up to 2009’s The Mountain, which happened to be produced by Spoon’s producer Mike McCarthy, Arrow was produced by Spoon drummer Jim Eno and features an expanded four-piece studio lineup. Still led by guitarist/vocalist/songwriter Erika Wennerstrom, Arrow  retains the talents of drummer Dave Colvin and bassist Jesse Ebagh, and is the studio debut of current touring-guitarist Mark Nathan. According to a press release, the album was written by Wennerstrom throughout the Fall of 2010 during a series of solo road trips, which included stops in Ohio and Arkansas, All Tomorrow’s Parties in the Catskills, a lake cabin in the Allegheny Mountains, and at a ranch in West Texas.

Arrow is set to make for a pretty good Valentine’s gift, with a release date of February 14th, 2012. The album’s first single “Parted Ways” will be released on December 1st for everyone registered at the band’s website.