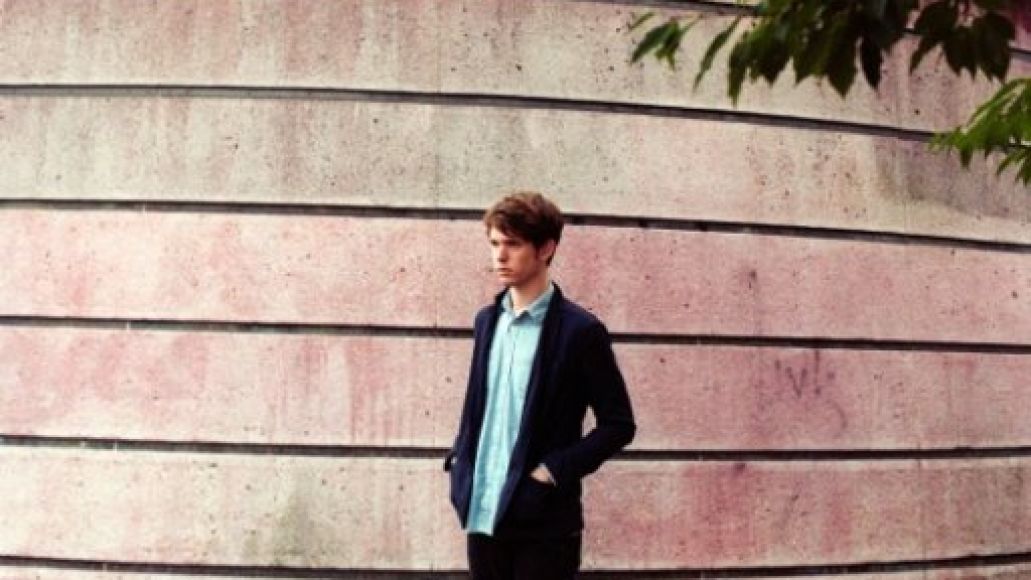 As an encore to his CoS Top Star-earning full-length debut and last month’s EP Enough Thunder, James Blake will close out 2011 with a three-track EP titled, Love What Happened Here. Due for release on December 11th via R&S Records, the effort will feature the title track as the A-Side and ”At Birth” and “Curbside” as the B-Sides.

Below, via Pitchfork, you can hear a radio rip of “Love What Happened Here”.