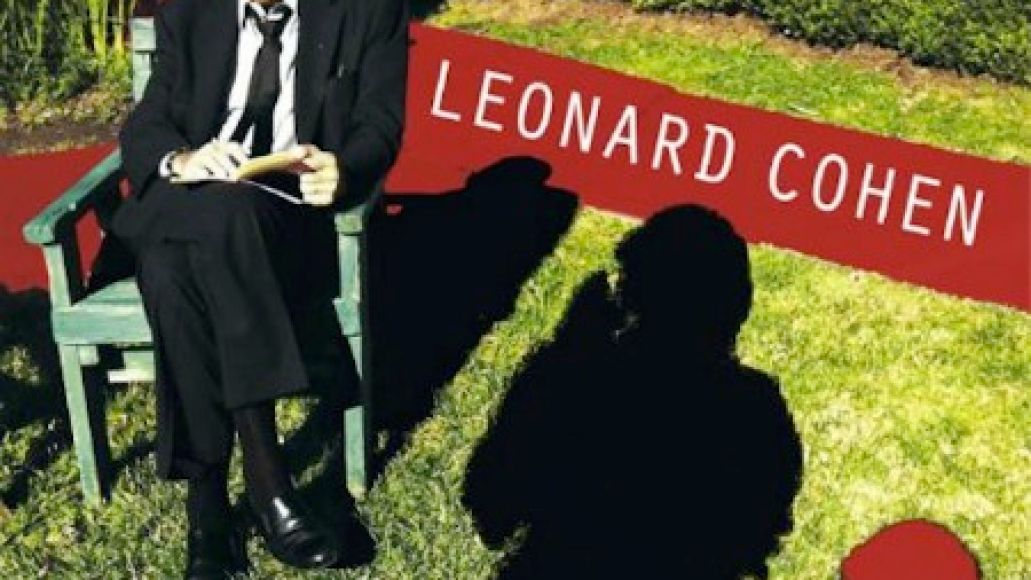 As previously reported, legendary singer-songwriter Leonard Cohen plans to release his first studio album in almost eight years with Old Ideas. Now, as Pitchfork reports, the LP has been given a release date (January 31st via Columbia Records), its own artwork (designed by Cohen himself), and a tracklist.

A press release indicates that Old Ideas‘ “ten songs poetically address some of the most profound quandaries of human existence – the relationship to a transcendent being, love, sexuality, loss and death.” Fairly deep material, don’t you think? The album’s first single, “Show Me the Place”, is slated to stream from Cohen’s official site starting today, so keep your eyes glued on the site. Update: You can also hear the track below.

Old Ideas will be available digitally, on CD and 180 gram LP. In addition, there will be a collector’s bundle featuring the album and a limited edition lithograph of Leonard’s artwork. Lithographs are digitally signed and numbered and limited to 5500 copies. To learn more, click here to visit Cohen’s online store.

Stay tuned for more as we near the LP’s release.

“Show Me the Place”: