With weekly block parties and outdoor music festivals in Chicago’s proverbial rear-view mirror, the cold grasp of the season forces many locals to congregate in the city’s dimly lit watering holes, left to discuss Chi-town’s less than superb sports franchises while listening to the same worn out jukebox tunes, or worse yet, drunkards stumbling their way through karaoke renditions of ’80s metal ballads. Sure, we’re spoiled during the summer, but the winter months often mean a general lack of sultry dance parties. With a chill in the air Monday evening, Germany’s Digitalism ended an extended Thanksgiving weekend by setting the city’s Metro aflame with electro-napalm and proved to a raucous, highly anticipatory audience that they can deliver much more than bubblegum, blog-house tracks in the live setting.

After a lengthy set-change, the mid-sized Metro filled to near capacity as the lights dropped for the onset of Digitalism’s set, eliminating dancing room but making close friends of the already energetic audience. Billed as a live set, the duo of Jens “Jence” Moelle and Ismail “Isi” TÃ¼fekÃ§i brought along a live drummer to add another element to an already visually and aurally (over)stimulating experience. As a live act, Digitalism seems stuck in two different worlds: that of an electro-house DJ set and the more commercial dance-pop outfit that shines through on their 2011 release I Love You, Dude. Plus, whether male or female, it’s hard not to admit Moelle is one damn good looking frontman as he steps to the mic to perform the duo’s more poppy tracks. When not taking the spotlight, Moelle seemed as comfortable lost in his miniKorg producing moody, tech-house beats alongside TÃ¼fekÃ§i. 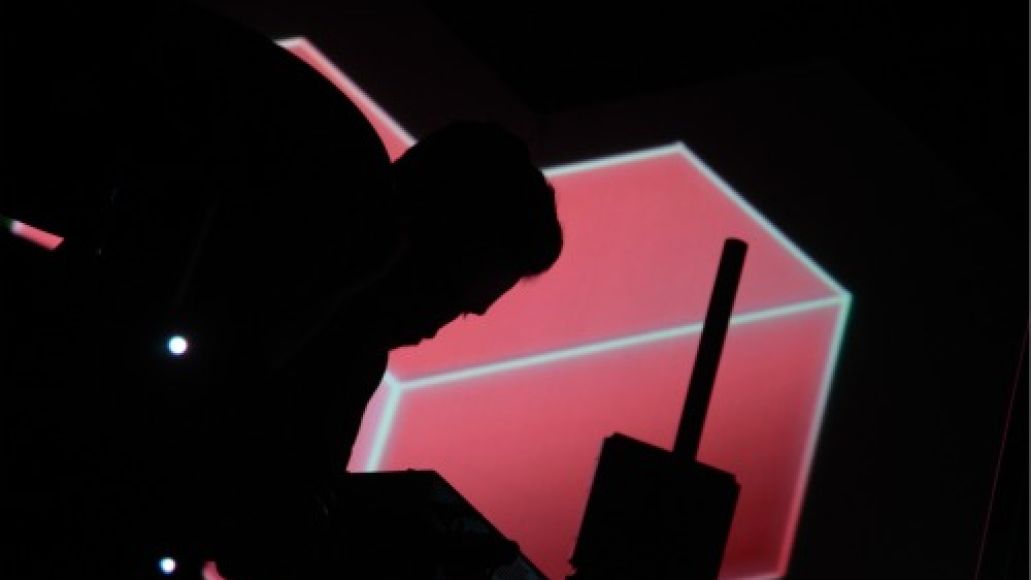 However, as Monday night’s performance proved, the duo need not– and should not– choose just one direction to further their careers. After performing the radio-friendly “Forrest Gump” (sadly Julian Casablancas was not in attendance to serve as guest vocalist on the track), they burst into an all-out electronic break that sent the entire audience into a state of mild delirium, only to somehow find their way back into “2 Hearts”. From there, they performed the synth-heavy, foot-stomping “Idealistic”, or as it has somehow become better known, that song from Saints Row 3. Prior to taking a short, much-needed break, the charismatic duo worked the crowd into a frenzy and broke into their recent single “Circles”. During the track’s four minutes, the entire audience was either singing along with Moelle or holding their dance partners close in a moment of pure euphoria.

Following the break, TÃ¼fekÃ§i displayed his prowess both behind the synths and as a genuinely enjoyable hype-man during the track “Anything New”, which appears on 2007’s Idealism. With midnight approaching, Digitalism departed the stage with the slow-building “Digitalism in Cairo”, a remix of The Cure’s “Fire in Cairo”. 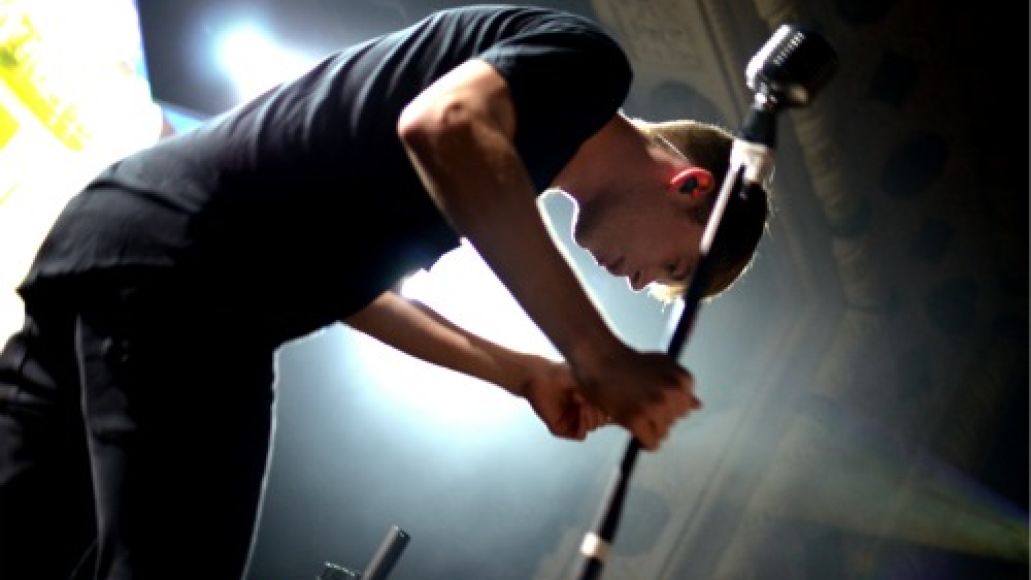 Even with temperatures hovering around freezing, much of the audience exited the Metro in their t-shirts, still mesmerized and overheated from the last 90 minutes. So take a lesson, Chicago Transit Authority: Keep commuters warm this season by blaring Digitalism in all enclosed bus stops and near those heated stands that line the “L”. At that rate, winter will be over before we know it.