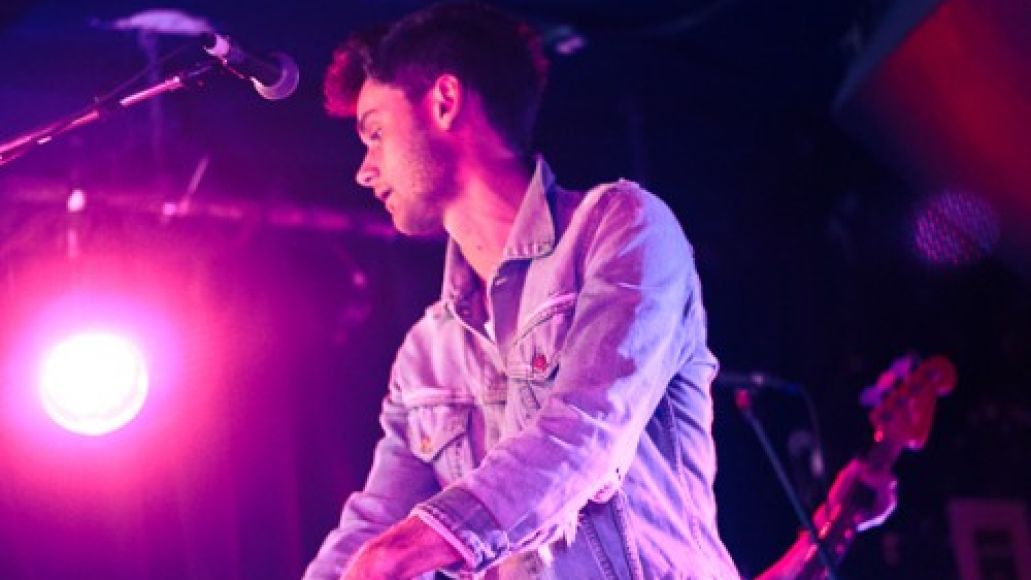 World Unite! Lucifer Youth Foundation is an outrageous name for a band. It’s muddled, confusing, satanic, and contains an interstitial exclamation point. It’s like KISS and GY!BE got busy and had a band-name baby. The ostentatious name is rivaled only by the size of their arena-ready music heard on their debut record, Go Tell Fire To The Mountain. It all comes together pretty nicely on that LP, combining post-rock guitars, an uber-gravelly voice, and festival-stomp percussion building for some just a skeleton of musical perfection and others a full-fledged mail-order bride from Manchester, UK here to bring us our next big festival headliners. 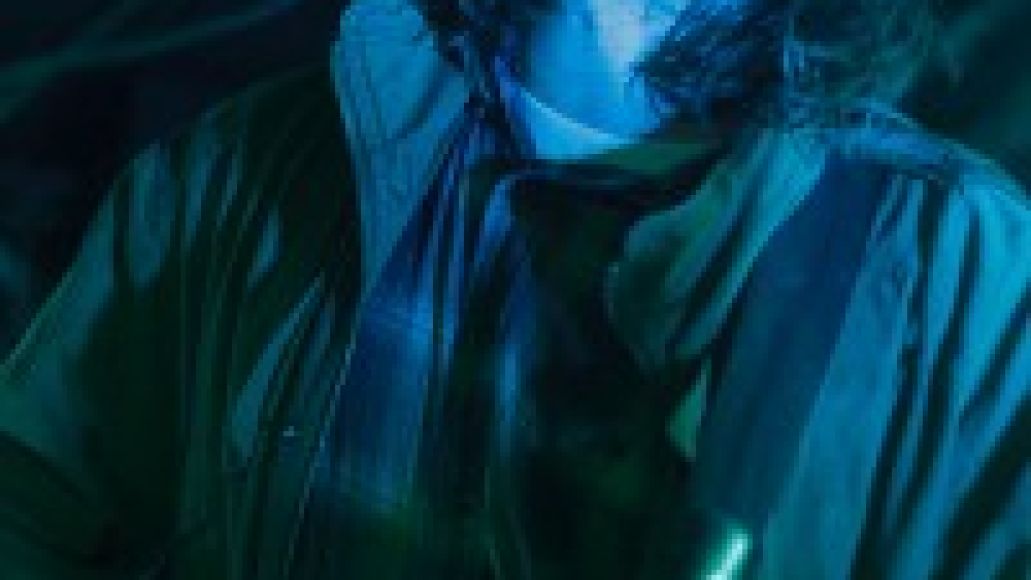 WU LYF were more of a sturdy skeleton Monday night at The Empty Bottle. Opening up for the imports were California psych-punchers Crystal Antlers, who were playing with a substitute (and ill) guitarist and new keyboardist for this show. It was truncated 60’s garage rock, flaming sound with histrionic vocals and an organ humming underneath. It was like a punkier Deep Purple or Can with severe ADD. Crystal Antlers are supporting their latest LP Two Way Mirror, which has some fantastic songs on the album. The title track where bassist/vocalist Jonny Bell (pictured right) screams “just let go” was a great moment and “Summer Solstice” sounded good especially for a rookie, feverish guitarist and after they “just drove here from California.” A little disappointed they didn’t play “Dog Days” at the end, but they closed with their jammiest song of the night — a direction I was please to see the band end on.

Ellery James Roberts, lead singer of WU LYF, talks in the same voice he sings in, which is a cross between Tibetan monk throat singers and a 20-something Tom Waits. The way his voice hits two notes at the same time when he talks is kind of magnetic. He’s situated center-stage with what looks to be a pretty cheap synth. “I play an organ, not this” he lamented. Opening with their song “L Y F”,  whatever synth he had mimicked a pipe organ just fine. Evans Kati’s guitar sounded like little globulous notes, round and clear, more like a steel drum than anything else. What’s exciting about WU LYF on record is what’s exciting about them on stage: they take what I like about arena rock and make it cultish and aloof, while keeping its shout-choruses and dance-ready stomp-a-longs. Just confusing enough to be hip and fraternal enough to be populist. 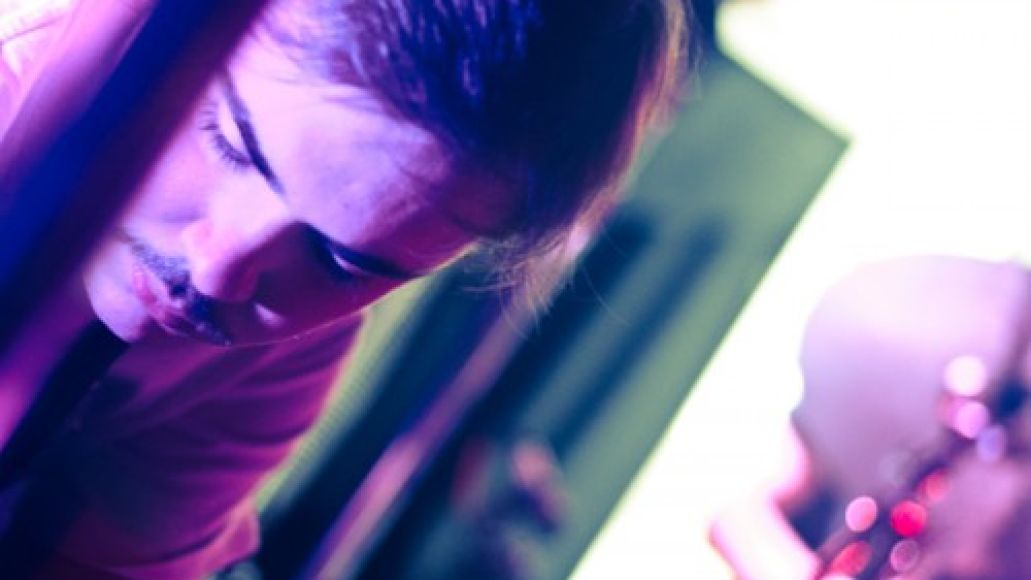 Chalk it up to some X-factor last night, but WU LYF didn’t spark the kind of fire I’d expected for their live show. The band appeared tired and distracted from sound problems to band members leaving stage to long transitions between songs to a stopgap energy, the band didn’t fit on the stage. Whether they thought they were too big or too small was undetermined, but the boys looked exhausted. Which is fine, I suppose. Their DIY aesthetic allows for that kind of behavior. And frankly none of that even matters when you have songs like “Heavy Pop” and “We Bros” to play. Both of those songs ended their set and got the crowd “festival dancing”, or “white-boy dancing” or just generally everyone having a really good time. Grown men with eyes clenched and arms outstretched confirmed their collective bro status with the band. Some people in the crowd needed those songs, and WU LYF delivered.