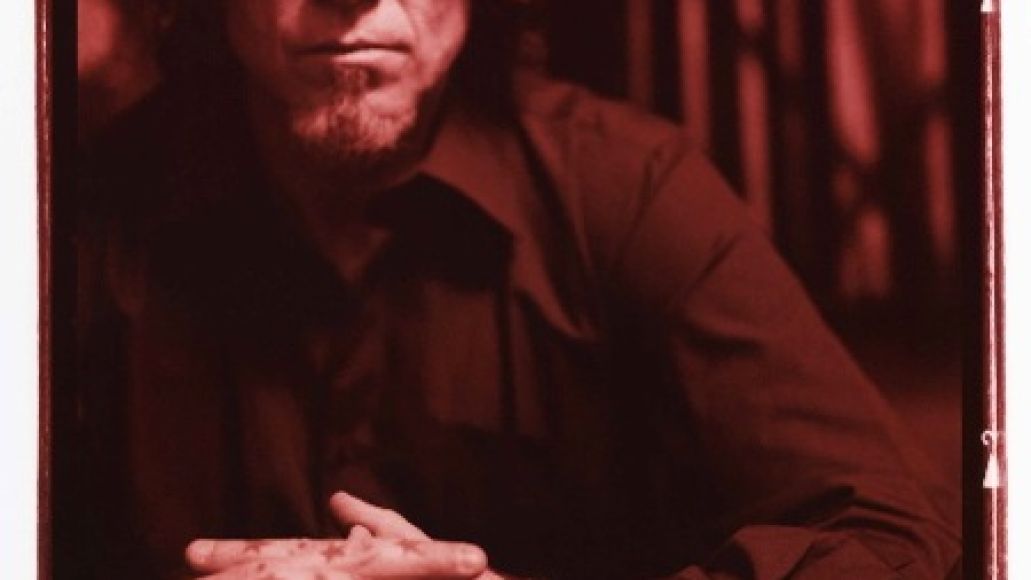 It’s been almost eight years since former Screaming Trees frontman Mark Lanegan released his sixth solo album, Bubblegum. But as has become customary in the nomadic Washingtonian’s 25+ year career, he spent the time collaborating with a wealth of amazing talent, including the formation of The Gutter Twins alongside Greg Dulli, and recording sessions with Belle and Sebastian’s Isobel Campbell, Dulli’s The Twilight Singers, and his former outfit Queens of the Stone Age. Lanegan is now combining the highlights of these multiple projects for his forthcoming LP, Blues Funeral.

While no tracklist is currently available, Lanegan has already plotted a trek across Europe to promote his seventh solo release. Check out the complete list of stops below, and be sure to keep an eye open for a round of U.S. tour dates and tracklist confirmation. Until then, stay busy by watching clips of Lanegan’s many live collaborations, like the one that follows.