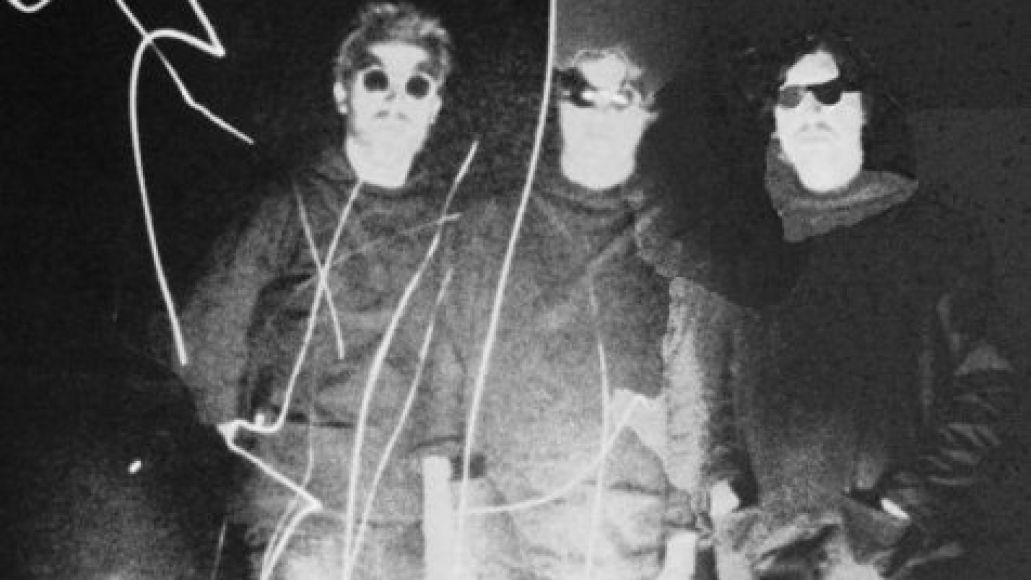 Recently, Hot Chip frontman Alexis Taylor joined forces with Charles Hayward (This Heat), John Coxon (Spring Heel Jack, Spiritualized), and Pat Thomas to form the About Group. Following in his footsteps, Hot Chip members Al Doyle and Felix Martin, alongside engineer Tom Hopkins, have formed their own side project in New Build. LCD Soundsystem aficionados will note that Doyle was also a long-time member of the LCD lineup, thus making this new outing something of a supergroup.

While the trio are the only fixed members, the band will work with a continually-rotating cast of collaborators. Their debut release, Misery Loves Company, will be a limited-edition 12″ comprised of three tracks and featuring contributions from other ex-LCD Soundystem members. LCD Soundsytem drummer Pat Mahoney guests on “Guitar Man”, while Planningtorock (Janine Rostron) remixes “Finding Reasons”. Check out samples of all three tracks below (via FACT).

A full-length album from New Build is in the works. For now, Misery Loves Company will hit stores in the UK on November 28th via the band’s own Lanark Recordings label.