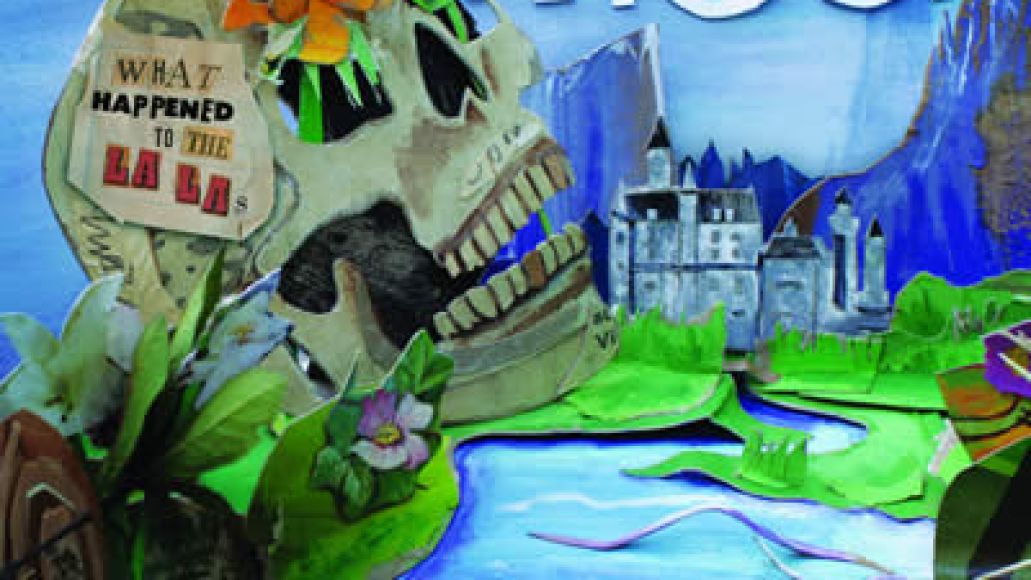 For their 10th studio album, the psychedelic jam maestros moe. will transform 10 road-proven, moe.ron-approved songs from their normally lengthy live versions into more compact, layered tracks, resting on the back of Vinnie Amico’s and Jim Loughlin’s pulsating percussion. Still pure moe., the album entitled What Happened To The La Las, is the band’s first partnership with a label in over a decade, and features the outside production assistance of John Travis (Kid Rock, Social Distortion, No Doubt).

Founding member Chuck Garvey is quite optimistic of the new approach, stating via press release, “With most of our recordings, we’ve gotten the equipment together, we’ve paid for everything ourselves, we’ve produced it ourselves and we’ve had complete control over it. For this album we actually made the leap of putting ourselves in someone else’s hands to help us come out with something different.”

See if the leap proves to be a success when What Happened To The La Las hits shelves January 24, 2012 via Sugar Hill Records. The album’s tracklist can be found following live footage of the track “Haze” from Summer Camp 2010.

moe. still have a handful of live dates coming up in 2011 and already have a hectic 2012 in the works. Peep their upcoming tour dates at the bottom.

moe. returns with What Happened To The La Las