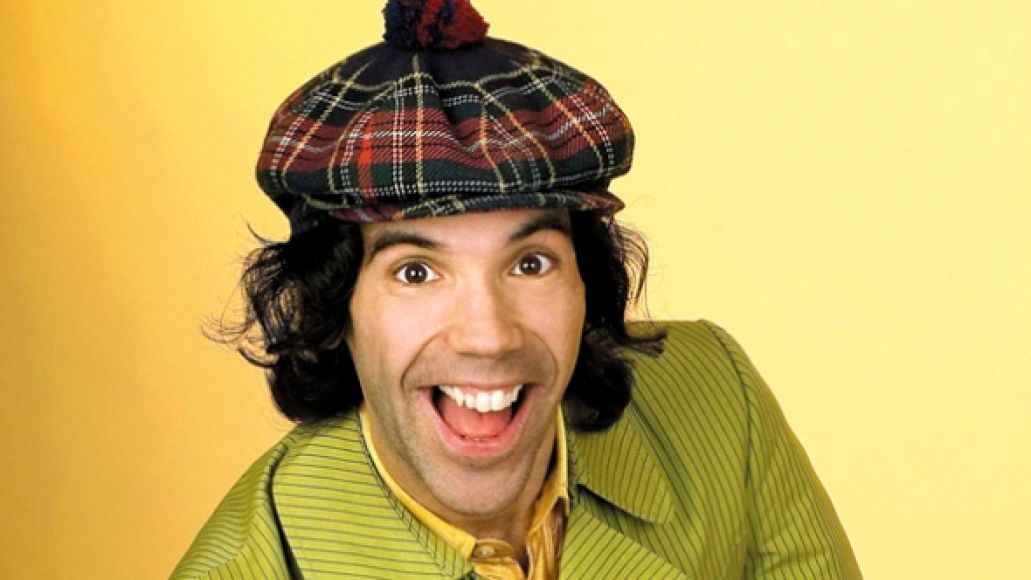 Nardwuar the Human Serviette — the eccentrically-dressed, insanely chipper Canuck whose interview with Lil B (see below) rivals only 90 Corgis In Costumes as the best thing to hit the web in 2011 — has put together a compilation album. Because… why not? According to Exclaim!, the collection is titled Busy Doing Nothing and features new music from Franz Ferdinand, The Cribs, Andrew W.K., and Kate Nash, as well as Nardwuar’s own band, Canadian punk rockers The Evaporators.

Nardwuar the Human Serviette is releasing an album