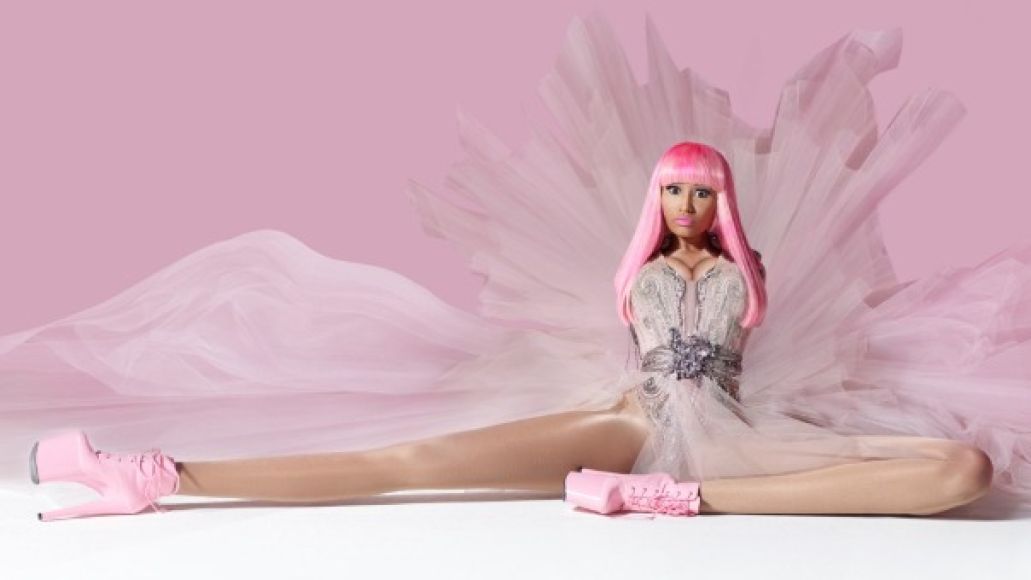 On her Twitter, hip-hop’s favorite pink-haired MC, Nicki Minaj, has revealed details for her sophomore LP. Titled Pink Friday: Roman’s Reloaded, the album looks to be a continuation of her 2010 debut, Pink Friday, with her male alter ego ‘Roman Zolansk’ again at the focus. As for the Reloaded part, let’s just assume Nicki is a big fan of the Matrix’s 2003 sequel.

And if you’re the type of person who puts much stock in initial hip-hop release dates, and thus enjoys setting yourself up for disappointment, Pink Friday: Roman’s Reloaded is currently set for Valentine’s Day 2012 (February 14th).

Below, relive Pink Friday with the video for “Super Bass”.