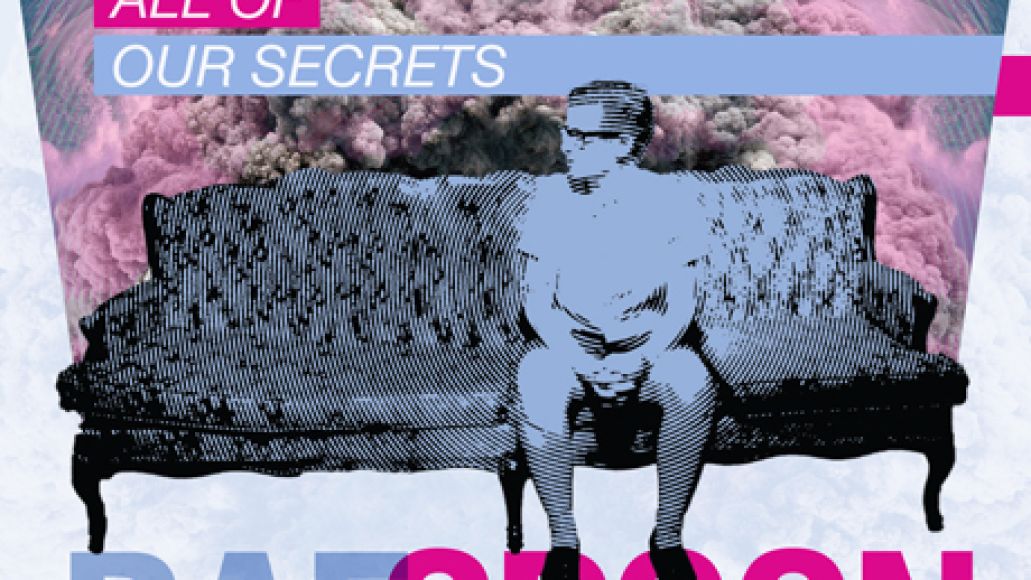 Canadian country/folk artist Rae Spoon is readying the release of his next album, as Exclaim! points out. Due out January 12th via Saved By Radio, I Can’t Keep All Of Our Secrets is billed as the singer’s most electronically-tinged effort to date, with computer programming by Lesbians on Ecstasy’s Lynne T and Berlin’s Alexandre Decoupigny. However, lyrically, the material will still be your standard singer-songwriter fare, with tracks tackling “the complexity of grief”, according to Spoon, and the death of one of his close friends.

Check out the album’s tracklist below, followed by Rae Spoon’s recent appearance on our Cluster 1 series Feedback.

Rae Spoon announces new album: I Can't Keep All Of Our Secrets