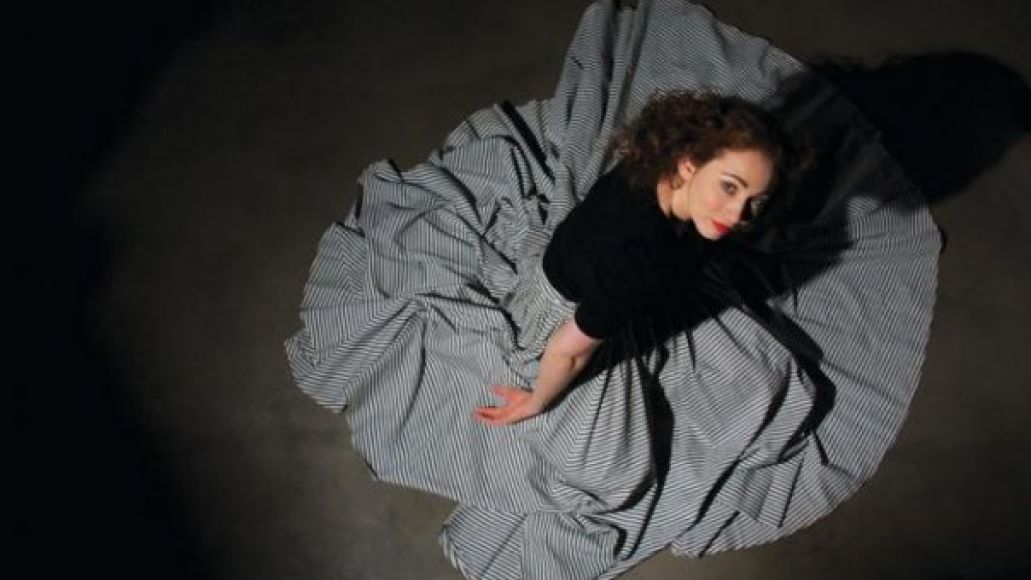 On her Facebook page, acclaimed songwriter and CoS namesake Regina Spektor has revealed plans for a new studio album, her first since 2009’s Far. Titled What We Saw From the Cheap Seats, the album was recorded over the summer in Los Angeles with producer Mike Elizondo. A release date is set for May 2012.

As previously reported, Spektor has also been working on the music for an upcoming Sleeping Beauty-inspired Broadway musical titled Beauty. Producers had hoped to premiere the production sometime before 2012.

Below, you can hear a taste of Spektor and Elizondo’s previous efforts together by streaming the Far track “Eet”.

Regina Spektor announces new album: What We Saw From the Cheap Seats