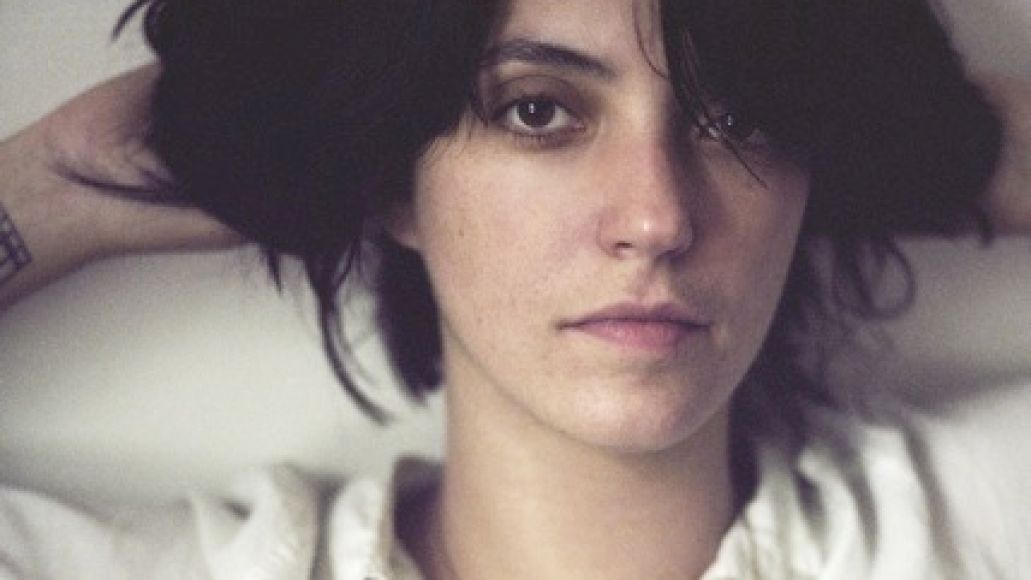 Brooklyn singer-songwriter Sharon Van Etten‘s 2010 album, Epic, was just that: a critically-lauded affair of earnest folk rock. On February 7th, 2012, Jagjaguwar will release her follow-up, Tramp, which itself is going to be fairly epic thanks to its all-star lineup of indie rock collaborators.

Van Etten will also be teaming up with some familiar faces as she tours behind the album early next year. Kicking off February 10th in Philadelpia, the two-month road trip features dates with Shearwater and The War on Drugs. Peep the entire tour schedule just beneath the tracklist.