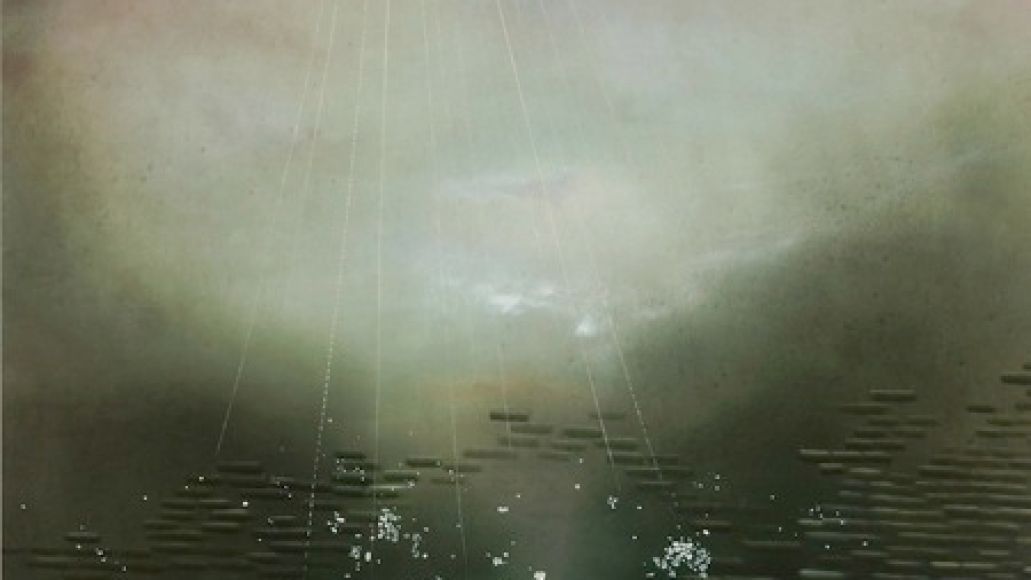 It’s been a hot minute since we’ve heard from Los Angeles rock band Silversun Pickups. However, later this month, fans will be able to pick up three previously unreleased tracks from the band. As part of Record Store Day’s Black Friday promotion on November 25th, Dangerbird Records will release a 10″ single from the Pickups called “Seasick”. The title track and the two B-sides, “Broken Bottles” and “Ribbons & Detours”, all previously unreleased, come from the studio sessions for the band’s 2009 album, Swoon.

As for the followup to Swoon, an issued press release reports that the band expects to release their new album in Spring 2012.