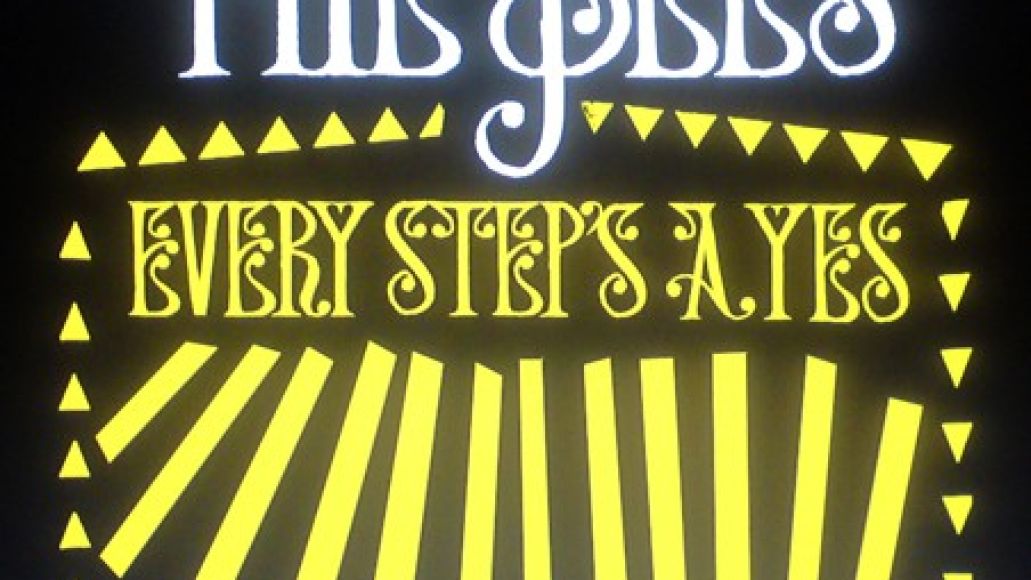 There’s nothing quite like a fresh start. After releasing three critically acclaimed albums under the banner of US label Astralwerks (including their Mercury Prize nominated debut, Sunshine Hit Me), British psych-folk band A Band of Bees (known simply as The Bees abroad) have moved to Fiction/ATO. Now after a year of availability in England, the group’s fourth album, Every Step’s A Yes, is finally seeing a stateside release on November 8th. Can’t wait one more day? Lucky you, we’ve got a full stream of the album below.

The move to Fiction/ATO, along with some personal time and side projects, brought with it a sense of rejuvenation and the freedom of patience. “All the new tracks were complete pieces before they ever got near a mixing desk,” a press release explains, “and what has emerged are a string of beautifully realized songs, the most mature and affecting things they have ever written.” Sincere and emotionally driven, the album is a taut collection of warm melodies and positive currents.

Below, stream the deluxe edition of Every Step’s A Yes, featuring five tracks unavailable on the UK version. Included amongst the US exclusives are a cover The Mamas and The Papas’ “Go Where You Wanna Go”, a live cover of “The Rip” by Portishead”, and a live version of album standout “I Really Need Love”. In addition to the US release on November 8th, the new record will be out on vinyl for the first time with a bonus 10”.

Stream: A Band of Bees - Every Step's A Yes (CoS Premiere)