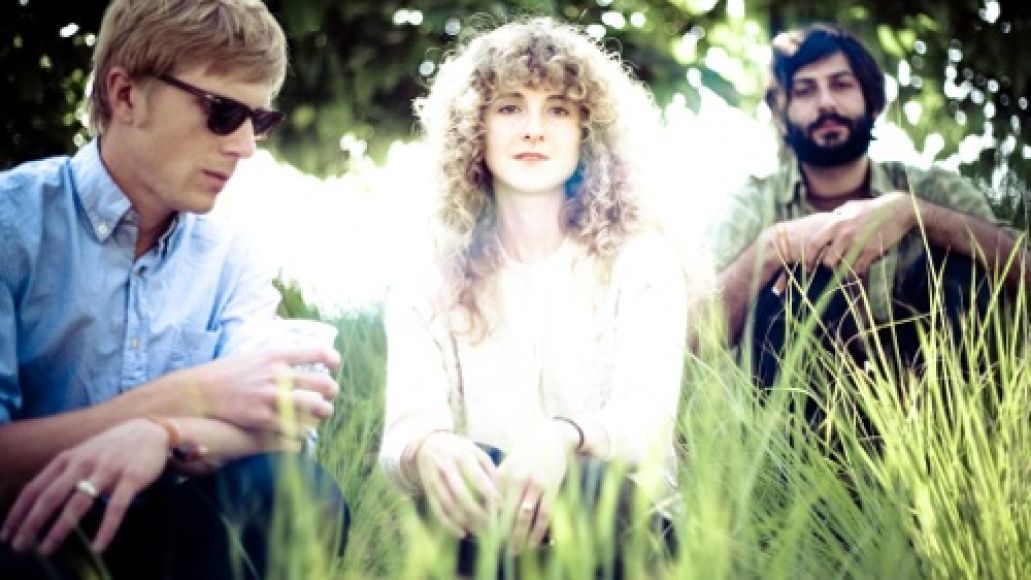 As previously reported, Denver indie-pop outfit Tennis tapped The Black Keys’ Patrick Carney to produce their sophomore album. Now, according to Pitchfork, we have said album’s title and release date: Young and Old will hit stores on February 14th via Fat Possum.

As an early taste of their efforts, Tennis will release a Carney-produced single titled “Origins” (b/w the self-produced “Deep in the Woods) on December 6th via Forest Family Records. Right now, you can stream “Origins”  below. Update: The single will be released on a limited edition double A-sided blue vinyl and pre-orders are now ongoing.

Also, on the day of their new single’s release, Tennis will launch a West coast tour with fellow indie rockers Miniature Tigers. Check out the tour schedule below.