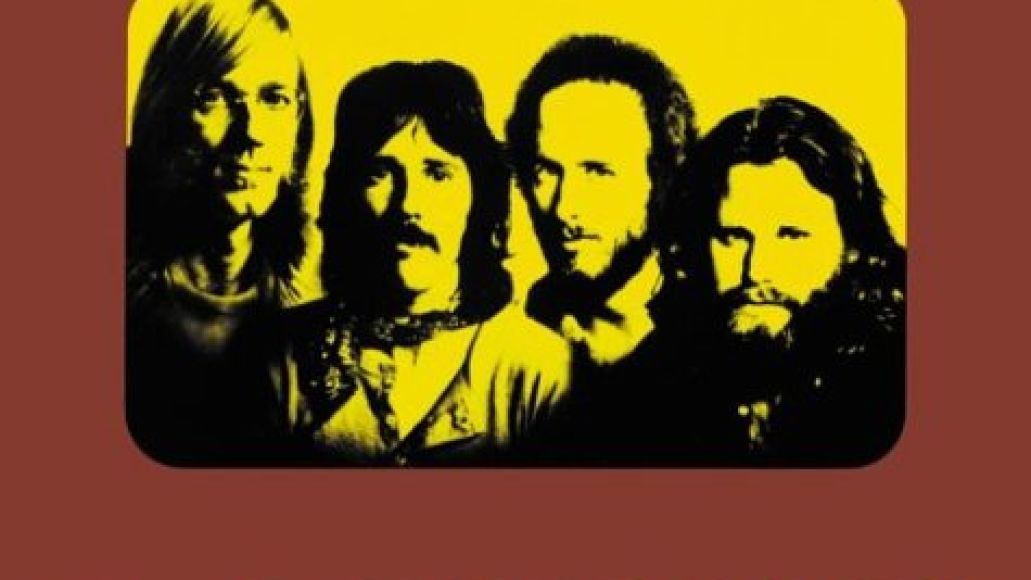 L.A. Woman, the crowning achievement of the pre-Skrillex era of The Doors, recently turned 40-years-old. As these things often go, the band is commemorating the occasion with a deluxe reissue featuring a slew of previously unreleased material.

The two-disc set, aptly titled L.A. Woman: 40th Anniversary Edition, is highlighted by a previously unreleased song titled “She Smells So Nice”. According to an issued press release, the recording was discovered by producer Bruce Botnick while reviewing session tapes for L.A. Woman. Right now, you can hear a short snippet of the track at RollingStone.com.

In addition, the set also features eight previously unreleased alternate versions of “L.A. Woman”, “Love Her Madly”, “Riders On The Storm”, and more. You can find the entire tracklist below.

All of the previously unreleased material found on the CD collection will also be available as a double LP titled L.A. Woman: The Workshop Sessions. With the nine tracks comprising the first three sides of the vinyl, the fourth side features a laser etching of the original “Electric Woman” art included with the L.A Woman album.

Finally, the band has announced the release of a behind-the-scenes documentary, titled Mr. Mojo Risin’: The Story of L.A. Woman. The film includes new interviews with band members Ray Manzarek, Robby Krieger, and John Densmore, as well as footage of live and studio performances.

Also, as previously reported, The Doors will be releasing a special L.A. Woman singles box set for Record Store Day’s Black Friday promotion. Click here to learn more about that.