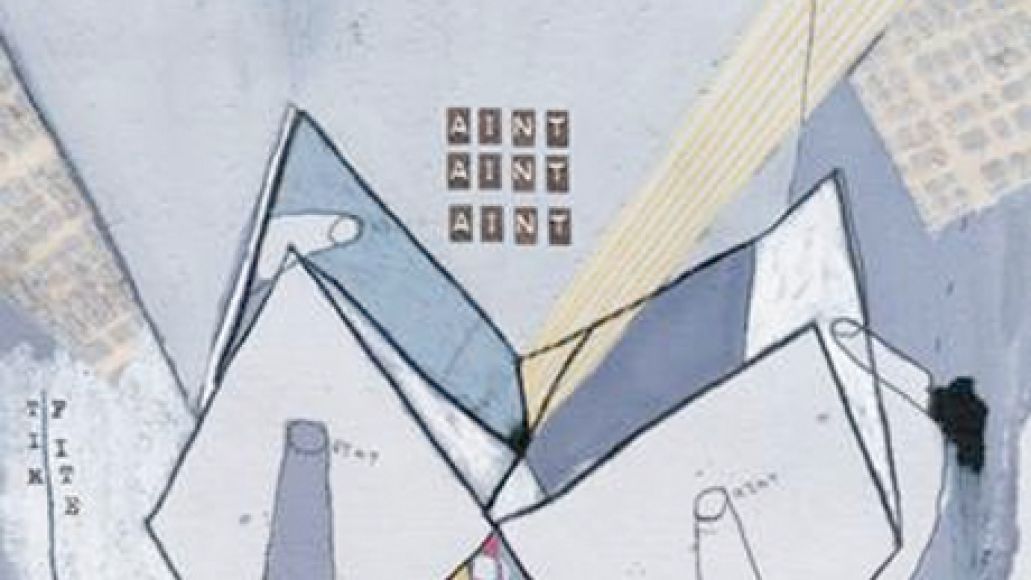 Brooklyn’s own eccentric freak-folk rapper Tim Fite will soon return with a new studio album, as Exclaim! points out. Titled Ain’t Ain’t Ain’t, the record is billed as the final installment in Fite’s Ain’t trilogy, which also included 2005’s Gone Ain’t Gone and 2008’s Fair Ain’t Fair. However, unlike its predecessors, which were created with samples, the 13-track Ain’t Ain’t Ain’t was recorded with instruments in a studio.

Lyrically, the album is said to focus on “pain, hope, and unbridled passion of one’s teenage years.” Explained Fite in an issued statement: “This record is shamelessly clad in the high hopes of high school hot pants, just as much as it is ashamed of its insecurities and aging self-awareness. Like cafeteria lunch tables, Ain’t Ain’t Ain’t is as vulnerable as it is invincible. I hope that anyone who knows what it is to be a teenager might see their reflection in these songs, and feel more alive.”

Below, you can find the album’s tracklist, as well as a short teaser trailer advising us on why we should write about this album (not that we needed a reason.) Ain’t Ain’t Ain’t is out March 6th, 2012, via ANTI- Records.