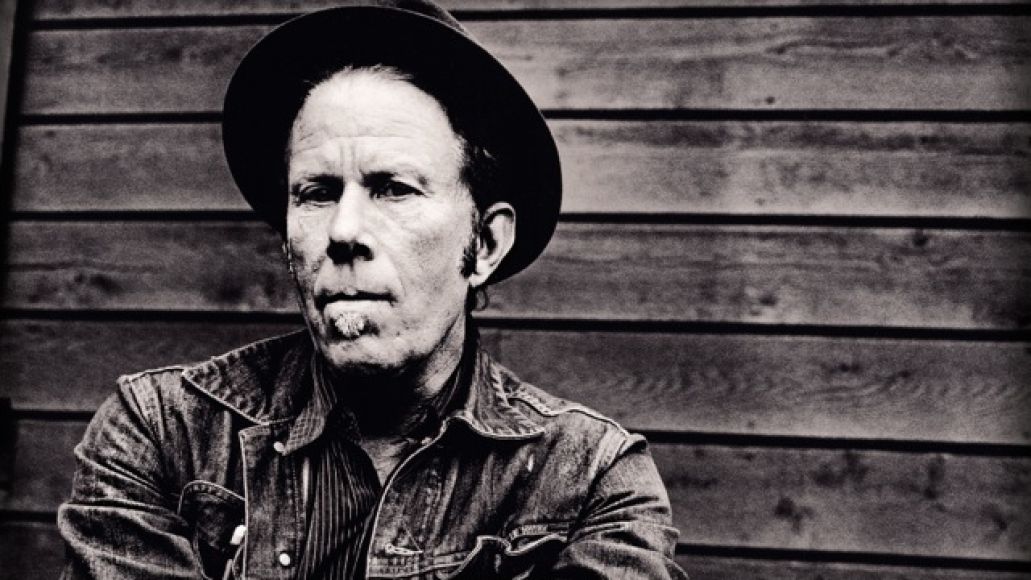 In 2012, iconic rocker Tom Waits will go from being bad to just straight up crazy with his latest film role. Reuters reports that Waits has signed on for Seven Psychopaths, alongside Hollywood A-listers Colin Farrell, Sam Rockwell, Woody Harrelson, and Christopher Walken (Bond hottie Olga Kurylenko is also in talks to join the project). Directed by Martin McDonagh (In Bruges), with production from CBS Films, the film’s plot deals with a struggling screenwriter (Farrell) who “inadvertently becomes entangled in the Los Angeles criminal underworld after his oddball friends (Rockwell and Walken) kidnap a gangster’s (Harrelson) beloved Shih Tzu,” according to a press release for the film. No word yet on what Waits’ role will be, though production on the film begins this week. As always, stay tuned for more as it’s announced.