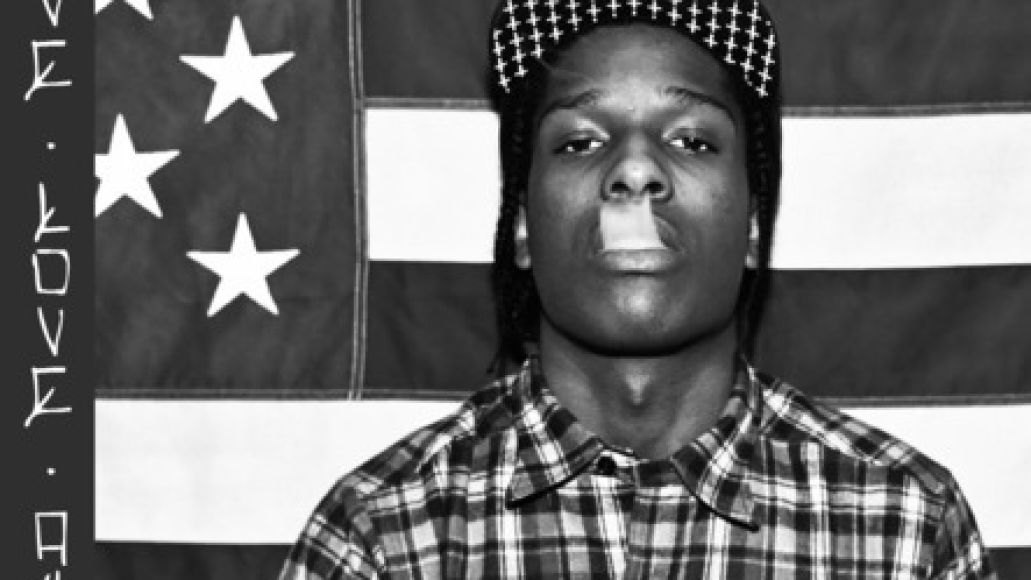 Update: According to ASAP’s Twitter, “the garbage ass demons video that leaked was not cleared by us.”

After making his directorial debut on Danny Brown’s “Blunt After Blunt”, ASAP Rocky steps back in front of the camera for “Demons”, from his recently released mixtape, LongLiveASAP. Much like Brown’s video, the three-and-a-half minute clip is mostly an excuse for ASAP to smoke weed on camera, but hearing that Clams Casino-produced beat does warrant a click of the sideways triangle. Do so below.