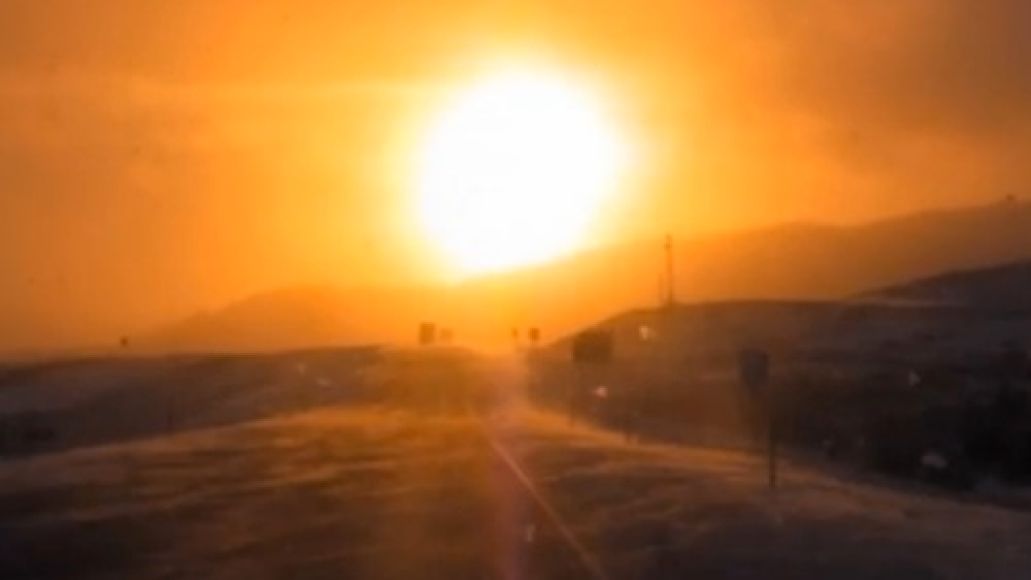 The digital deluxe edition of Bon Iver’s Bon Iver hits iTunes tomorrow (Nov. 29th), packaged with 10 short films, one for each of the album’s 10 tracks. The idea, according to an issued press release, is to offer a “comprehensive vision for the record captured in moving picture.”

Below, you can preview the visual accompaniment to “Hinnom, TX” (via TIME.com). Directed by Isaac Gale and David Jensen, the clip depicts a scenic drive amidst a setting sun.

In addition to the iTunes release, a limited number of DVDs will also be made available for giveaway when you buy the album at participating record stores or through Jagjaguwar mailorder starting in early December.