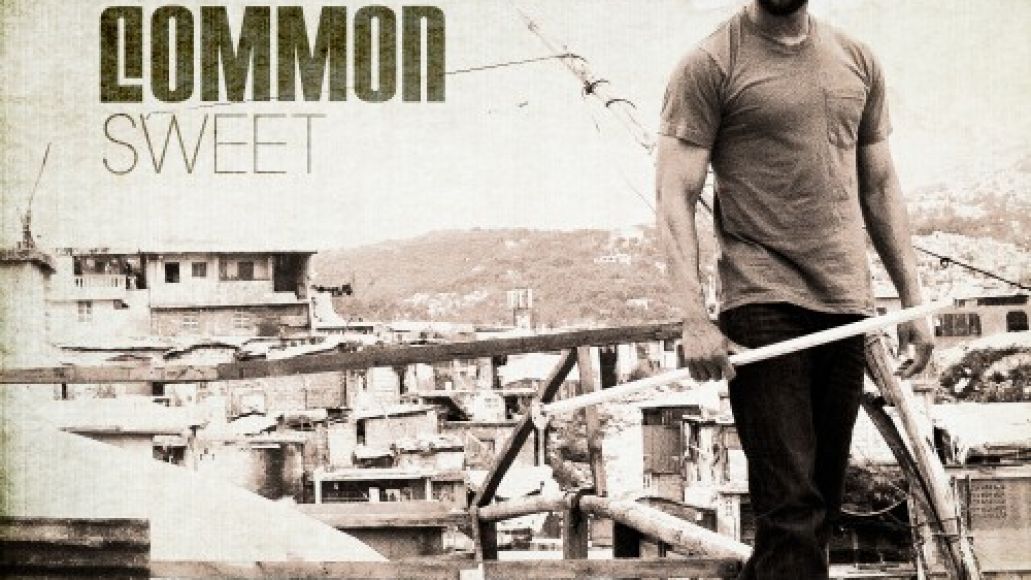 Common‘s raucous banger “Sweet”, the second single from his forthcoming LP, The Dreamer, The Believer, is a track that opens up all sorts of rage and angst in the listener. But if you want to see the track’s accompanying music video, you’re gonna have to open up your wallet. In order to catch the clip, which premieres at 8:00 p.m. ET on Ustream, viewers will have to pay $1. All proceeds will go to benefit Sean Penn’s JHPRO, which raises money for the Haiti relief fund. Fittingly, Haiti is also the country where Common shot the video. You can ship over your 100 pennies and watch the video using the player below.

Further down the page we have the album’s recently revealed tracklist. The Dreamer, The Believer is due out on December 20th via Warner Bros.