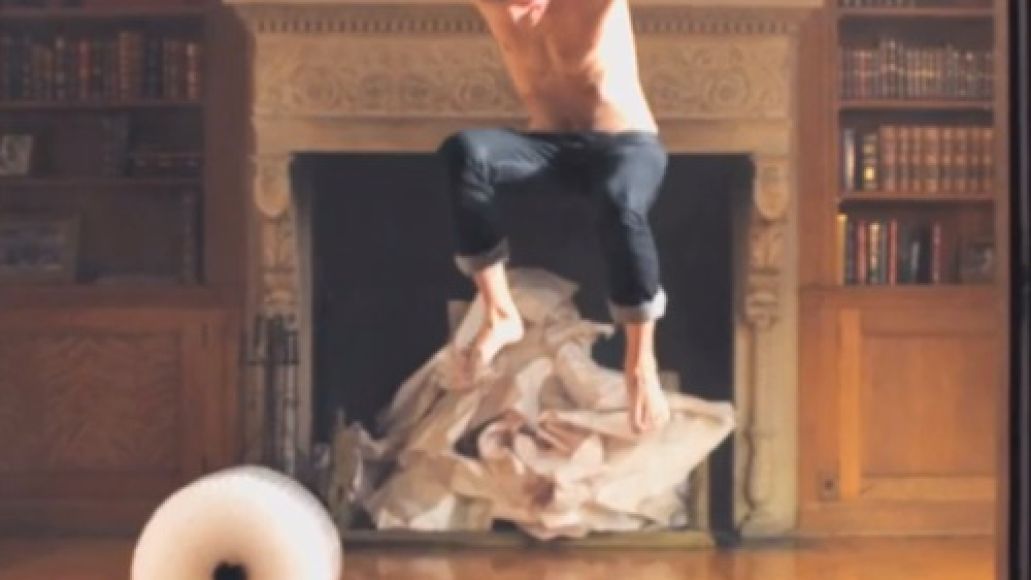 Following a visit to Saturday Night Live and a double-ended appearance on Letterman, LA indie poppers Foster the People have revealed the music video for “Call It What You Want”. To adequately interpret this clip, one would need an advanced degree in psychoanalysis. However, a few highlights include lamp people, band members bathing in a tub of blood, paint-filled fans that explode in delight, and lots of bubble wrap being popped (probably cause of daddy issues or something). Watch it at the Foster the People GIFS Tumblr.

The band’s debut album, Torches, is out now.

Video: Foster the People - "Call It What You Want"